According to Russian-state-owned media Oleksandr Volga, the Russian-appointed mayor of Enerhodar, Ukraine, where the Zaporizhia Nuclear Power Plant is located,  has been dismissed from his post and possibly arrested and/or deported. The order was reportedly signed by the Acting Governor of the Russian-occupied Zaporizhia oblast, Evgeny Balitsky. 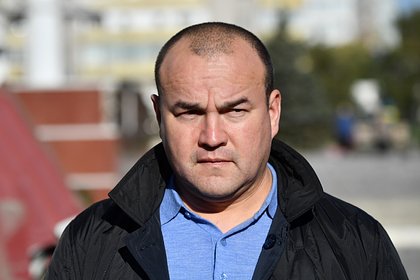 Volga has been the mayor of the city since at least March 5th, when Russian forces took over the strategic settlement. Mayor de jure Dmytro Orlov still lives in the city despite the former Ukrainian city administration having been dissolved by the Russian Armed Forces. Volga has been presiding over the occupation of the city as the head of the civil-military administration which has defended against multiple Ukrainian amphibious assaults across the Dnieper River.

It is not currently clear why he was relieved. However, Volga did make ripples in Russian-state-owned media during the lead-up to the Ukrainian counter-offensive in Kherson Oblast when he told the press that citizens of Enerhodar would not leave the city despite the fighting. These comments seemed to have flown in the face of Russian Armed Forces orders to evacuate settlements near the banks of the Dnieper River.