Pro-Shabaab outlets are claiming that the attack at Hawadley killed a Somali general, the message reads below:

Major General Abshir Mohamud Mohamed Shitaqey, who was the Commander of the 3rd Battalion of the 27th Division, was killed this morning in the brutal attack that took place in Hawadaley area. 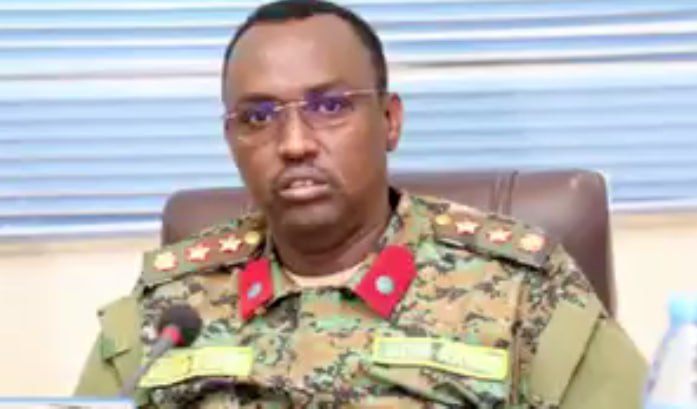 This report is unverified. However, it is worth noting that the claimed target in this photo is wearing Lieutenant Colonel shoulder boards. While this may be the most recent photo that the jihadists had of the officer, the discrepancy is notable.

If true, his death would be the second Lieutenant Colonel death since September 26th, 2022 when Colonel Barre Ceyrow ,logistics commander for the 5th battalion of the 27th division, was killed in a landmine explosion in the Hiiraan region.

Former US Marine Killed in Bakhmut While Evacuating Civilians

According to emerging reports, former US Marine Peter Reed...

SITREP: Chinese ISR Balloon Over US