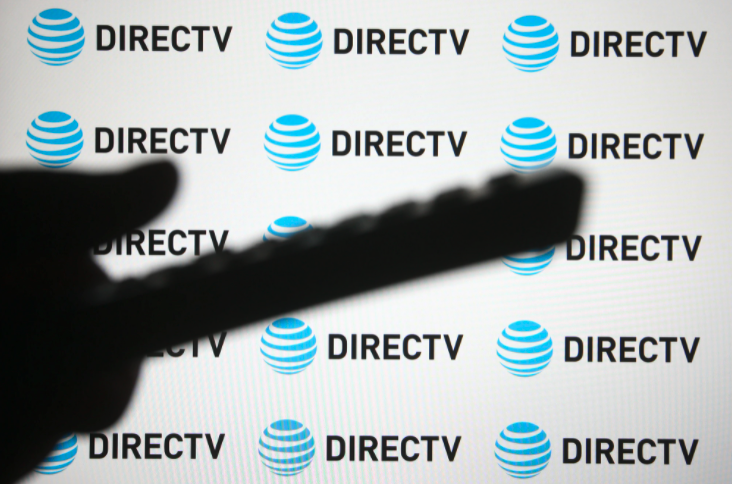 DirecTV and Dish Network are in fresh talks to merge after years of on-again, off-again wrangling and multiple clampdowns from federal antitrust officials, according to multiple sources close to both firms.

The satellite-TV giants attempted a merger nearly two decades ago but the Federal Communications Commission and the Justice Department’s antitrust division stopped it. Two years ago, the DOJ also quietly warned executives off a prospective deal, concerned about the nascent rollout of 5G, sources said. Dish Chairman Charlie Ergen — a former poker player famous for his tough negotiating — appears to be dragging his feet on finalizing a deal, demanding significant voting shares and a say in key decisions at the combined company despite his minority position, according to sources.

However, the recent US infrastructure package allocates $65 billion to build out rural broadband. Once more Americans in remote areas get faster internet access, they too may look to cut the cord and buy streaming packages, providing competition to the satellite providers.

The question, according to some insiders, is whether regulators will block a merger of the two dominant satellite providers before broadband infrastructure is built in rural areas or whether they will wait until it is in place. 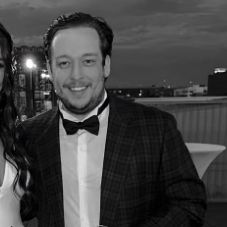 Stanford Nixhttp://theatlasnews.co
Stanford Nix is the Chief Operating Officer of Atlas News. Stanford holds a BBA in entrepreneurship with a minor in political science, and an MBA in finance. His favorite TV show is succession.