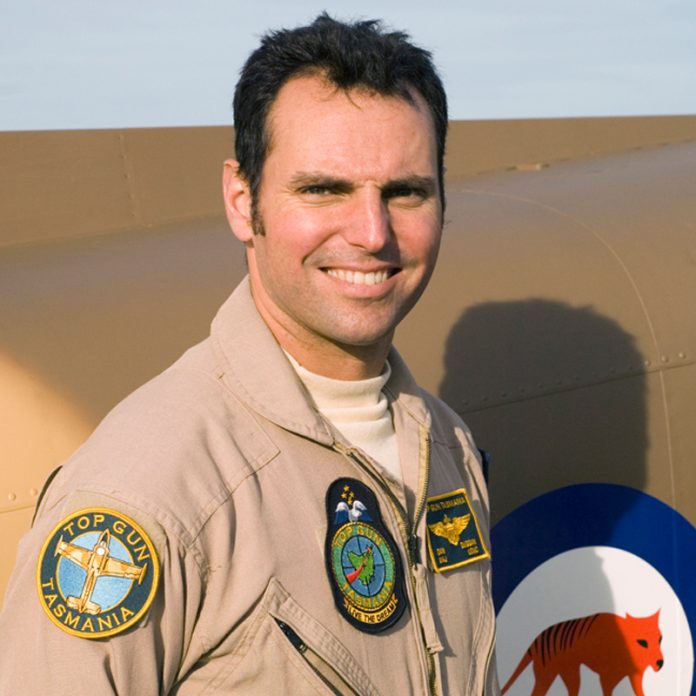 Daniel Edmund Duggan, 54, former Marine Corps Major and Harrier Pilot was arrested in Orange, New South Wales, Australia by request of the U.S. government. Duggan left the U.S. for Australia after 10 years in the Marine Corps and started his own company, Tasmania Top Gun which offered flight instruction for civilians and joy rides, until 2014 when he moved to China and sold the company. His arrest and further detainment occurred on Friday, October 21st, 2022.

“Top Gun is owned and operated by Daniel Duggan, a former US Marine Corps Harrier “Jump Jet” pilot, who retired to Tasmania when leaving military service in 2002.”

He moved to Beijing in 2014 and soon after sold Top Gun Tasmania, filings in Australia for the company show.

Mr Duggan’s LinkedIn profile said he has been working in Qingdao, China, since 2017 as the managing director of AVIBIZ Limited, described as “a comprehensive aviation consultancy company with a focus on the fast-growing and dynamic Chinese Aviation Industry”.

Duggan was arrested and not granted bail after the U.S. requested his arrest and extradition for business dealings in China. While his activities were not disclosed in the sealed warrant, he most likely acted as an instructor and consultant for the PLA.

Another disastrous announcement in the ongoing debacle over Australian, British, and American pilots that have been training the PLA Air Force as contractors for at least the last 10 years.