Japanese media has reported on the government announcement of the JPT 5T Plan, which outlines the purchase and integration of standoff defensive weapons to ensure the security of the Nansei Islands. 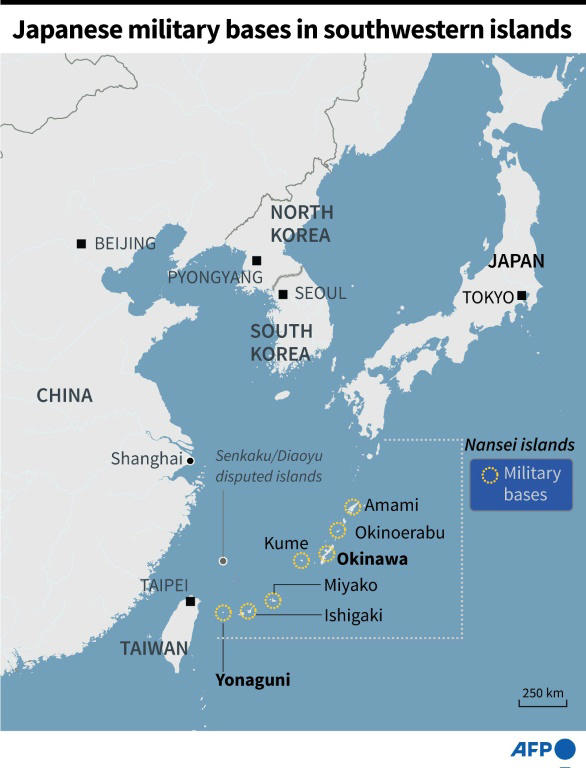 This plan will focus on developing and purchasing “standoff defense capability” weapons, unmanned aerial, surface, and subsurface vehicles, and mobile deployment of batteries in defense of the Nansei Islands. Overall, this multi-year plan will cost about 5 Trillion Japanese Yen or 36 billion USD. The overall Japanese Self-Defense Forces in 2020 was 5 trillion Yen and the proposed budget for 2023 is expected to be around 6 trillion Yen.

This reporting confirms rumors that the Japanese government is scrambling to shore up its long-range precision fires gap in the face of an ever-aggressive China.

On November 28th, Korean and Japanese media reported on the Japanese government mulling the decision to buy up to 500 Tomahawk cruise missiles to fill the counterstrike gap posed by long-range Chinese and even North Korean munitions. Currently, the Japanese Ground Self-Defense Forces rely on the Type 12 Surface-to-Ship Missile and the Type 88 Surface-to-Ship Missile. However, the Type 12 only ranges out to about 110 nautical miles.

This presents a startling undermatch with Chinese People’s Liberation Army Rocket Forces (PLARF) surface-to-ship missiles which (on the lower end with the DF-21) can easily reach ranges of more than one thousand nautical miles. This lack of capability means that Japanese batteries will not be able to range their Chinese counterparts in counter-battery fire, leaving the JSDF completely on the defense.

This announcement indicates that the Japanese government realizes China’s severe overmatch in long-range precision fires. This announcement also came at the same time today as the United States’ announcement that rotational forces to Australia would be increased to project power into the South China Sea.

U.S. Secretary of Defense Austin told press that an increase in rotational forces to Australia will achieve “solid and flexible capabilities” against China’s “dangerous actions in the Indo-Pacific region.” This beefed-up presence will reportedly involve bombers and fighter aircraft. This announcement also came with an invitation to the Japanese to integrate with this growing force.