Russian Ground Forces Have Lost the Battle For Kyiv

Russian Ground Forces Have Lost the Battle For Kyiv 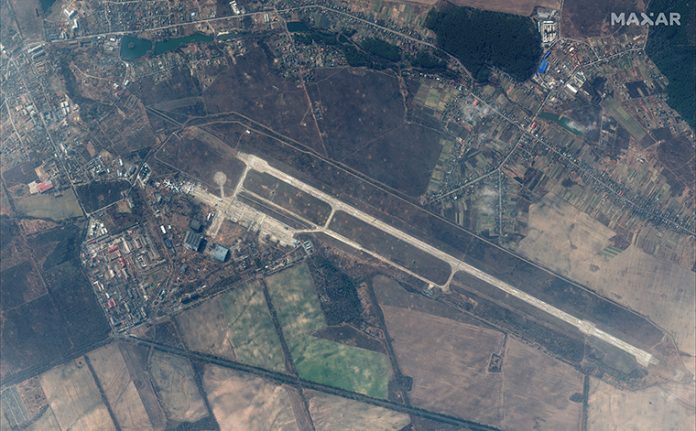 On 24 February 2022, only 3 hours after Russian Federation President Vladimir Putin announced the beginning of a “special military operation” in Ukraine, Russian troops of the Russian Airborne Forces (VDV) conducted an air assault on Antonov Airport with the objective of capturing it. The Mi-24 and Mi-8 helicopters that carried these VDV units into Ukraine were launched from Mazyr, Belarus. The airport held strategic value as it was located less than 7 miles from the city center of Kyiv. In President Putin’s address to the Russian people, he stated that Russia was invading to de-nazify and liberate Ukraine. Meaning that he sought regime change, which would only be possible through the capture of Ukraine’s capital.

The helicopter formation carrying approximately 300 Russian airborne troops was escorted by Ka-52 attack helicopters and a formation of Su-25 FROGFOOT bombers. The paratroopers possibly consisted of the 11th Guards Air Assault Brigade and/or 31st Guards Air Assault Brigade. These troops were charged with clearing the airfield for 17 Il-76 which were airborne approximately one hour after the troops landed.

However, the Ukrainian military responded with a counter-attack that encircled the unsupported Russian forces and repelled the initial attack. The Georgian Legion, 4th Rapid Reaction Brigade, and Ukrainian Air Assault Forces, and National Guard troops led the initial counterattack. The attack resumed on the next day with another air assault by the VDV combined with a ground assault by armored reinforcements coming from the Belarusian border, breaking through the Ukrainian defenses. The airport was then captured by the Russian forces. Despite this, the unexpected Ukrainian resistance foiled the plans of a quick capitulation of Kyiv, which Russian planners hoped would come in 48 hours. Also, the ensuing battles made sure the airstrip could not be used by Russian strategic lift aircraft for the delivery of troops and supplies.

For nearly a month Russian Ground Forces advanced in three directions to Kyiv’s City Center, probably sustaining between 2,000-4,000 losses in the surrounding suburbs alone. However, last week, when Russian planners announced a shift in strategic goals from regime change to consolidation and liberation of Donetsk and Luhansk, Ukrainian troops announced they had successfully counterattacked and retaken Irpin. 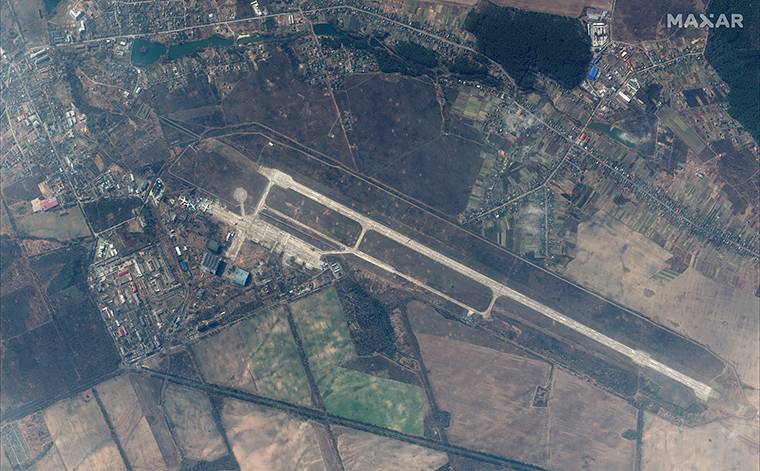 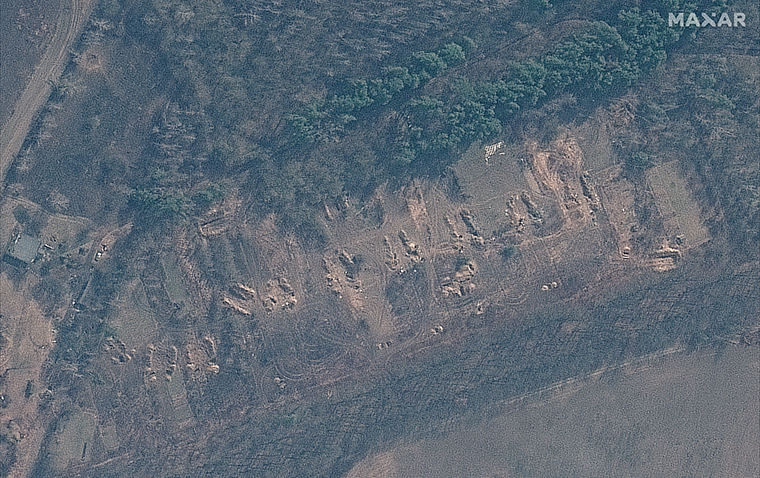