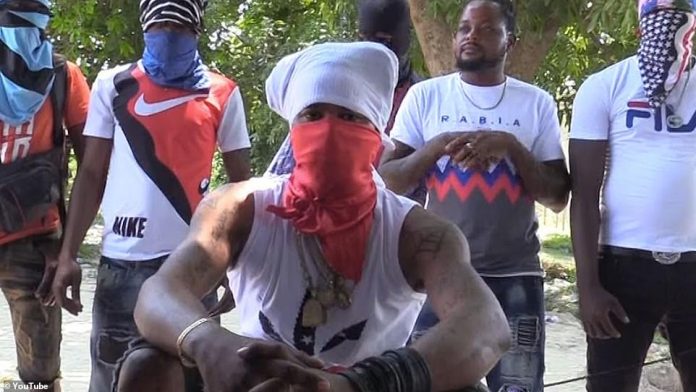 Dominican officials have reported that a trade and agricultural attache who works at their embassy in the Haitian capital of Port-au-Prince was kidnapped on Friday and is being held for a $500,000 ransom by the notorious 400 Mawozo gang. According to Dominican ambassador Faruk Castillo, counselor Carlos Guillen and an associate were stopped by gang members while traveling through the capital neighborhood of Croix-des-Bouquets, a known 400 Mawozo stronghold, in which Guillen was taken while his associate was let go. The Dominican Republic has called on Haitian authorities to do everything in their power to ensure Guillen’s release.

Last October, 17 missionaries from the Ohio-based Christian Aid Ministries, which consisted of 16 Americans and one Canadian, were kidnapped by the 400 Mawozo gang while out visiting an orphanage in he Haitian capital. The gang initially requested a $1 million ransom for each hostage or else they would be killed. Over the next several weeks, five of the hostages were released, however, it remains unclear if the ransom was paid. The remaining 12 hostages escaped captivity after being held for nearly two months. While FBI negotiators aided Haitian authorities while talking to the gang, the Biden administration was criticized during the incident for an apparent lack of action in securing the hostage’s safety and release.

400 Mawozo leads Haiti in kidnaps for ransom, having been responsible for over 80% of abductions in recent months according to the Center for Analysis and Research in Human Rights. The group has historically targeted foreign aid workers and clergy members, while also being known for rape, assassination, and extortion in the neighborhoods surrounding the nation’s capital. The kidnapping also comes as gang members of 400 Mawozo wage an open war against other criminal groups in the Haitian capital this week, which has resulted in dozens of casualties. Gang violence has surged in the power vaccuum left after the July 7 assassination of Haitian President Jovenel Moïse.