The Japanese Ministry of Defense published this press release outlining the operations carried out by the Chinese Type 001 Aircraft Carrier Liaoning only 300km southwest of Okidaitojima. 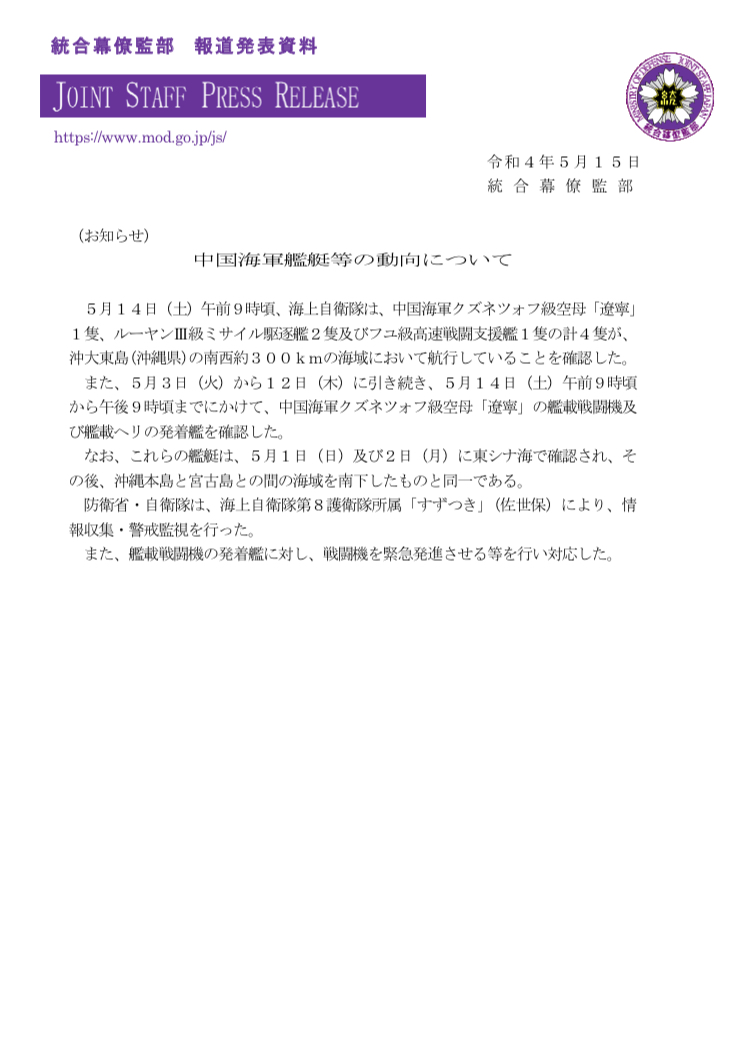 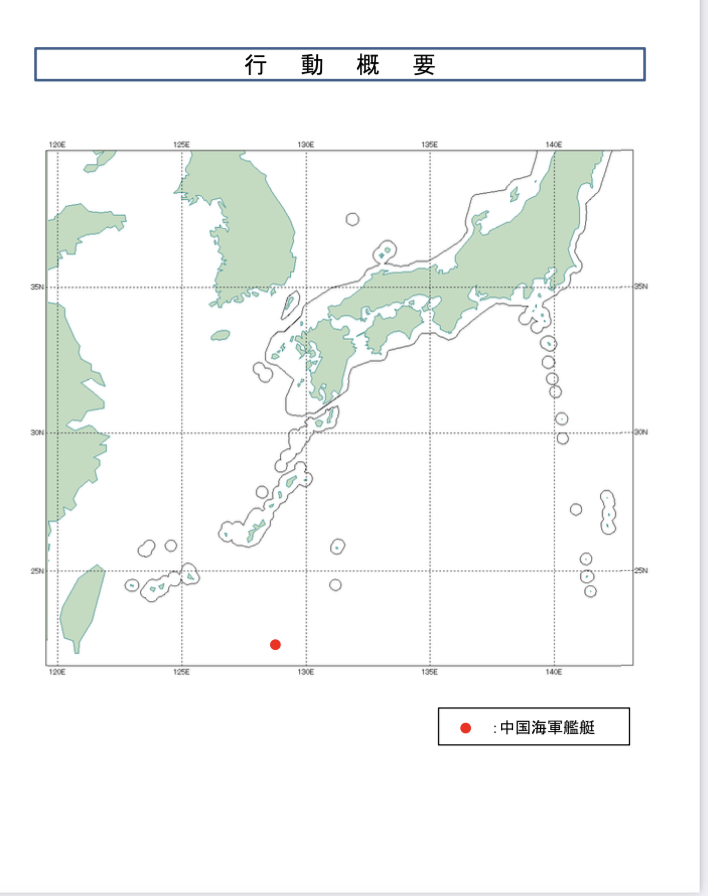 The Statement reads: “Around 9 am on Saturday, May 14, the Maritime Self-Defense Force will have a total of four ships, including one Chinese Navy Kuznetsov-class aircraft carrier “Liaoning”, two Luyan III-class destroyers, and one Fuyu-class fast combat support ship. It was confirmed that the aircraft was sailing in the sea area about 300km southwest of Okidaito Island (Okinawa Prefecture).

In addition, following the May 3rd (Tuesday) to 12th (Thursday), from 9:00 am to 9:00 pm on May 14th (Saturday), the carrier-based fighter aircraft of the Chinese Navy Kuznetsov-class aircraft carrier “Liaoning” We confirmed the departure and arrival of the carrier-based helicopter.

These ships were confirmed in the East China Sea on May 1st (Sun) and 2nd (Mon), and are the same as those that went south in the sea area between the main island of Okinawa and Miyakojima.

In addition, we responded by making an emergency start of the fighter to the departure and arrival of the carrier-based fighter.”

In the last 10 days, the Liaoning has launched and recovered more than 200 sorties of the J-15 carrier borne fighter, and the Z-9 and Z-18 helicopters. These operations were carried out a mere 160km from Ishigaki, Japan. It is worth noting the J-15 is the only carrier capable fighter in China’s inventory. The FC-31 which is supposed to be their second airframe and first 5th generation carrier borne fighter has not reach full operational capability yet. 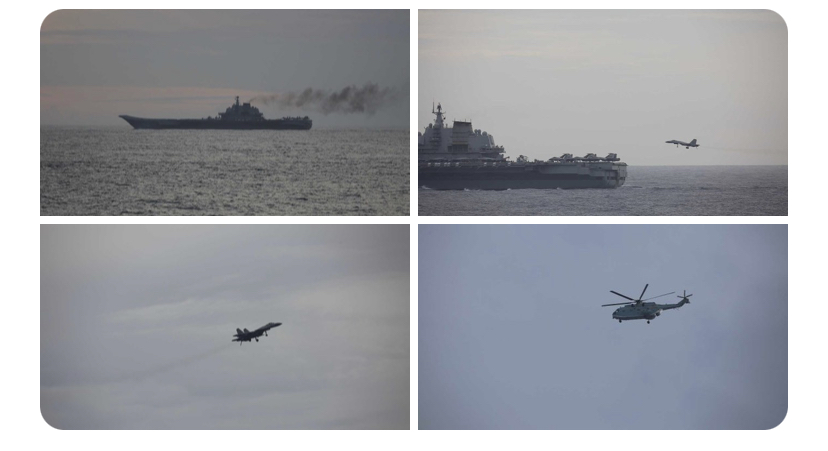 This situation is developing and will be subject to update as the Chinese vessels continue to press the Japanese military into high readiness levels.