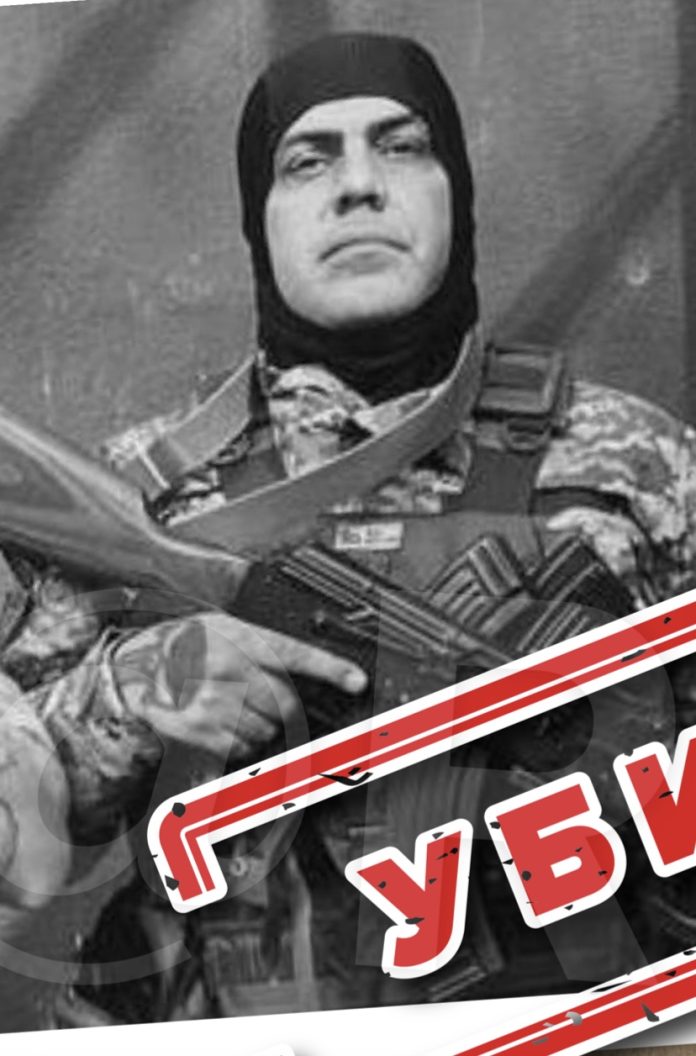 Russian Telegram users are claiming that Brazilian national, Andre Haq, has been killed fighting in the Ukrainian Foreign Legion near Severodonetsk.

While, unconfirmed, the Russian telegram page cited the Telegram page of Haq’s friend and fellow Brazilian fighter in Ukraine, Sandro Silva who posted about Haq’s death. Andre Kirvaitis, another fighter with the two Brazilians, apparently contacted Haq’s wife with verification of his body.

Several reports have documented the deployment of the Ukrainian Foreign Legion to Severodonetsk where Ukrainian troops are mounting a spirited defense and possible counterattack. This page previously reported the strategic city fell to Russian forces. However, we now know Ukrainian troops still hold the Azot chemical plant and have actually retaken several streets in the southeastern part of the city. As the fight for this city continues, we are sure to see a rise in foreign fighter casualties.