Russian Media Reports “Grain Corridor” Out of Ukraine to be Established

Russian Media Reports “Grain Corridor” Out of Ukraine to be Established

How has the war impacted the global food market? 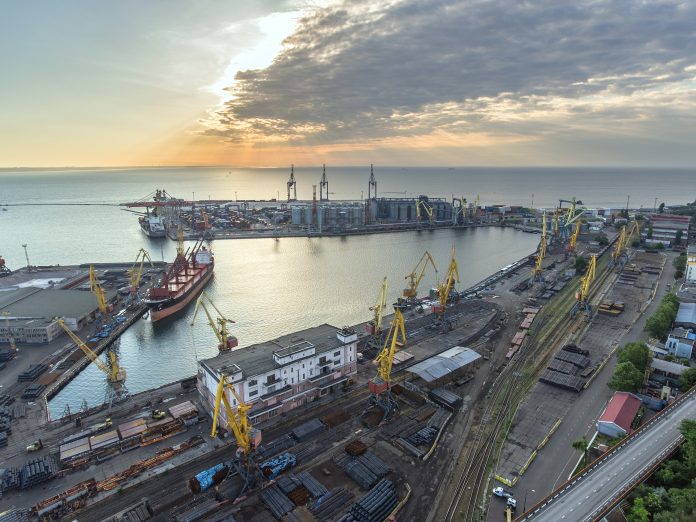 Ukraine, Russia, and Turkey have reportedly reached an agreement to allow ships carrying grain to safely leave the Ukrainian port of Odessa and access international markets, according to Russian media outlet Izvestia. Odessa has effectively been under a blockade by Russian forces due to the threat of ships leaving the port being attacked, resulting in agricultural exports being stuck that has caused a sharp increase in prices and raising fears of food shortages on a global scale.

According to Izvestia, the Turkish military will carry out de-mining operations around the port and escort Ukrainian vessels to neutral waters in the Black Sea. From there, Russian warships will escort the vessels to the Bosphorus Strait.

Ukraine is a key agricultural producer, contributing around 16 percent of corn, 10 percent of wheat, 37 percent of millet, and 42 percent of sunflower oil to global markets respectively. According to the UN World Food Program, these exports feed 400 million people globally. Since the outbreak of the invasion, Ukrainian grain exports have decreased over 60 percent as of May. Exports by ship have essentially halted completely due to the blockade of Odessa and the capture of several key Black Sea ports by Russian forces, such as Mariupol. While rail has been increasingly utilized to move agricultural products, it only can handle a fraction of what is needed and has resulted in large portions of stored food going to waste.

While such a plan of establishing a “grain corridor” has been talked about for weeks, there has not been any official statements made by Ukraine, Russia, or Turkey to confirm this development. If established, the corridor will allow for Ukrainian agricultural products to reach global markets and potentially ease rising prices and food shortages, as well as open up Ukraine to billions of dollars worth of international trade that has been blocked.