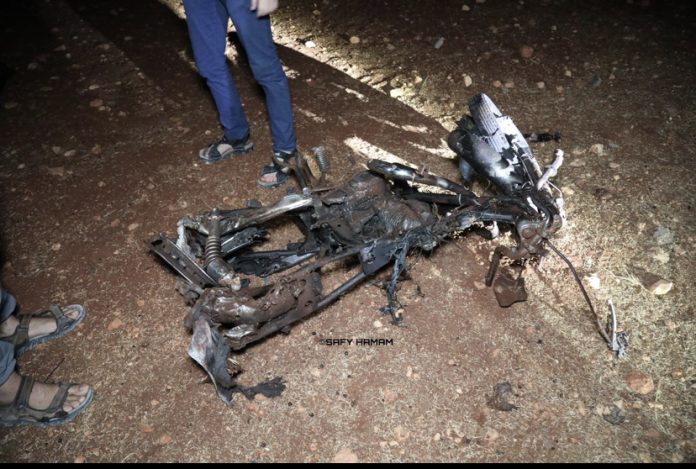 CENTCOM Forces conducted a kinetic strike in Idlib province, Syria, June 27, targeting, Abu Hamzah al Yemen, a senior leader of Hurras al-Din, an Al Qaeda-aligned terrorist organization. Abu Hamzah al Yemeni was traveling alone on a motorcycle at the time of the strike. Initial review indicates no civilian casualties.Violent extremist organizations, including Al Qaeda-aligned organizations such as Hurras al-Din, continue to present a threat to America and our allies. Al Qaeda-aligned militants use Syria as a safe haven to coordinate with their external affiliates and plan operations outside of Syria. The removal of this senior leader will disrupt Al Qaeda’s ability to carry out attacks against U.S. citizens, our partners, and innocent civilians around the world.“ 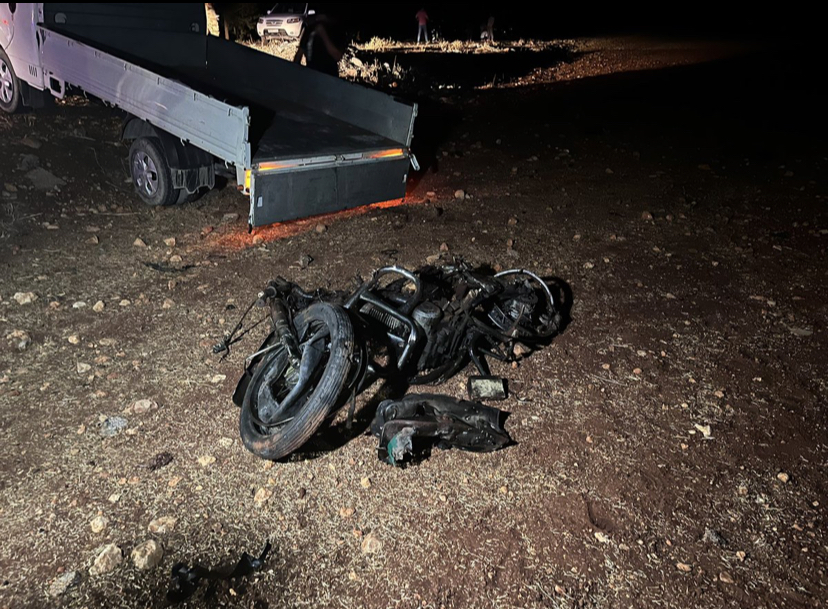 The drone strike hit and killed the man while he was riding his motorcycle Idlib, Syria. Syrian Civil Defence forces are blocking access to the body which has been moved to a coroner for official examination. News organizations incorrectly claimed he had been killed in September by a similar drone strike near Idlib. No pictures are available at this time of him or his body.

Hurras al-Din (HaD) was formed on February 27, 2018, by a merger of seven hardline Syrian rebel factions. Ten more minor rebel factions joined the group in the months following its formation, all with a history of ideological and leadership ties to al-Qaeda. HaD is avowedly loyal to al-Qaeda and its leadership is dominated by non-Syrian al-Qaeda veterans.