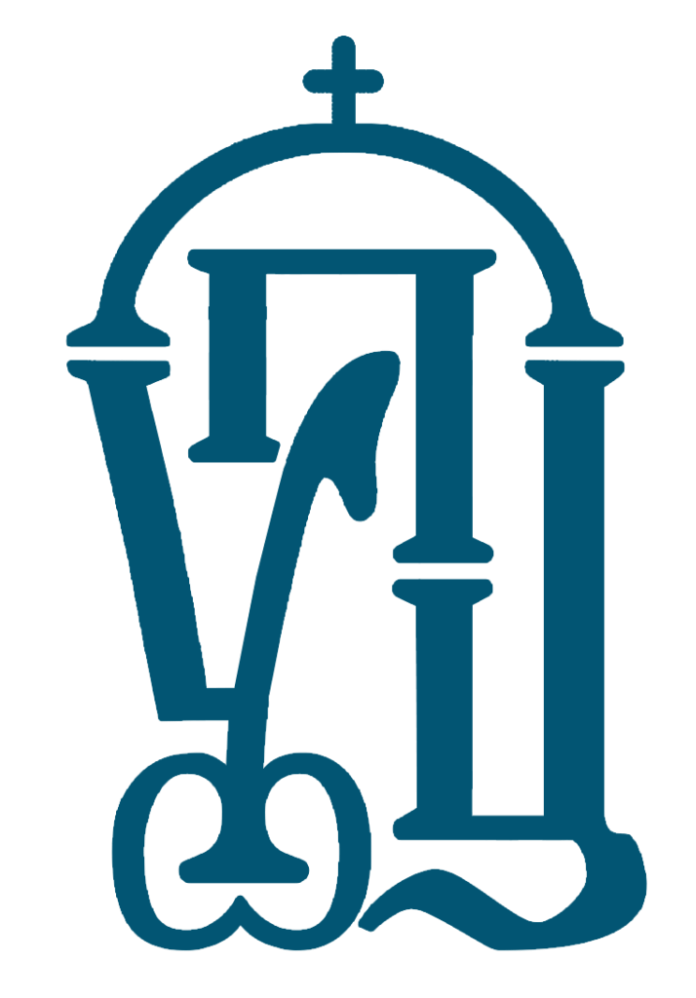 The City Council of Lviv, Ukraine has announced an immediate ban on the activities of Ukrainian Orthodox Church of the Moscow Patriarchate and the Ukrainian Orthodox Greek Catholic Church “Dognal Group” on the territory of the Lviv City Territorial Community.

A. Sadovy, Counil Leader said: “”It’s a political decision. It was unanimously supported by all deputies of the city council. We address this decision to the President, the Chairman of the Verkhovna Rada, and the Government, because only state authorities regulate the activities of religious organizations.” Both groups have been identified since 2014 as distributors of anti-Ukrainian and Pro-Russian propaganda, according to the Lviv City Council.

This curbing of religious freedom on Lviv, may be used as a propaganda piece by the Russian Federation which claims that Russian speakers in Ukraine are being targeted by the Zelesnky government, which they call “nazis”.