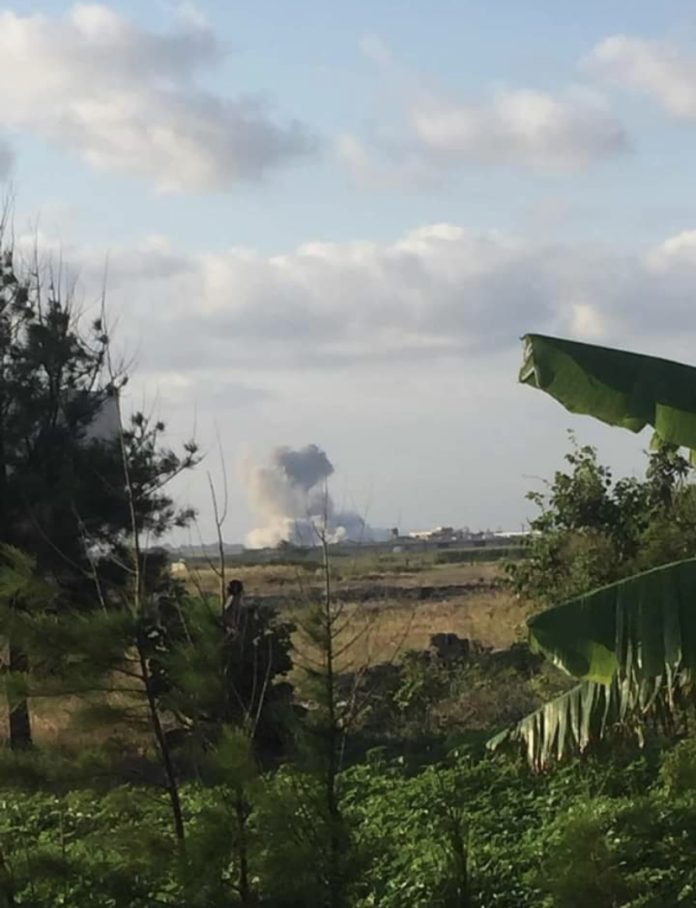 30 minutes ago, Israeli aircraft crossed into Syrian airspace from Northern Lebanon and reportedly targeted the Agricultural Research Center in Zahid, al-Hamidiya, just 25km South of the Russian Naval Base in Tartus.

Israei aircraft were not engaged by any air defense, despite flying so close to the heavily fortified Russian naval facility in Tartus which is a leased military installation of the Russian Navy located on the northern edge of the sea port. Up until 2017, Russian official usage classified the installation as a Material-Technical Support Point and not as a base. Tartus is the Russian Navy’s only Mediterranean repair and replenishment point, sparing Russia’s warships the trip back to their Black Seabases through the Turkish Straits. The Mediterranean Flotilla that operates from Tartus has been severely stripped of surface combatants due to deployments to Ukraine, but it is interesting that no Russian air defenses were activated.

Israel has yet to confirm the strike.