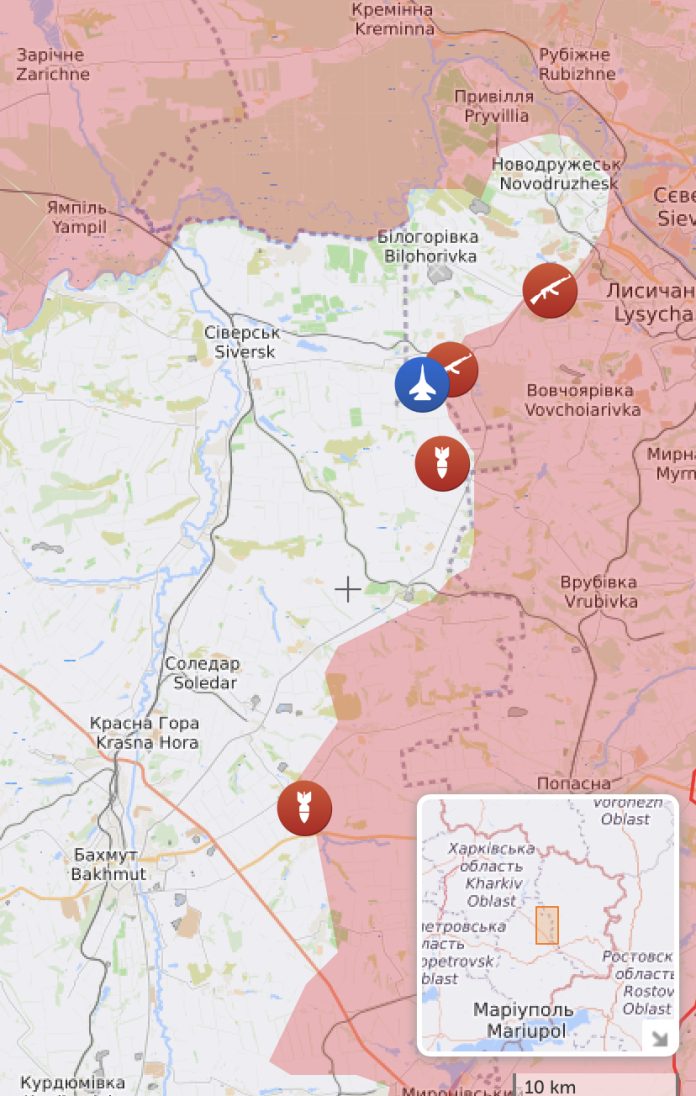 In the last 24 hours, the Russian Federation, Luhansk Peoples Republic, and Chechen Republic fighters have proclaimed their forces have not only surrounded Lysychansk, but captured the strategic city. Below is a wrap up of the messaging:

At 1030 EST on 02JUL22 Chechen Leader Kadyrov told his Telegram followers that Lysychansk had been completely surrounded after Chechen Forces crossed the Donets River, Russian Forces blocked the Bakhmut highway and Separatist led forces entered the Southwestern reaches of the city. Luhansk Militia Lt.Col Marochko also said the same on his Telegram.

At 1230 EST the same duo made claims the city was liberated, posting videos of Russian forces raising a Soviet flag in the center of the city at a war monument which they claimed was geo-located inside the city. This has not been confirmed. 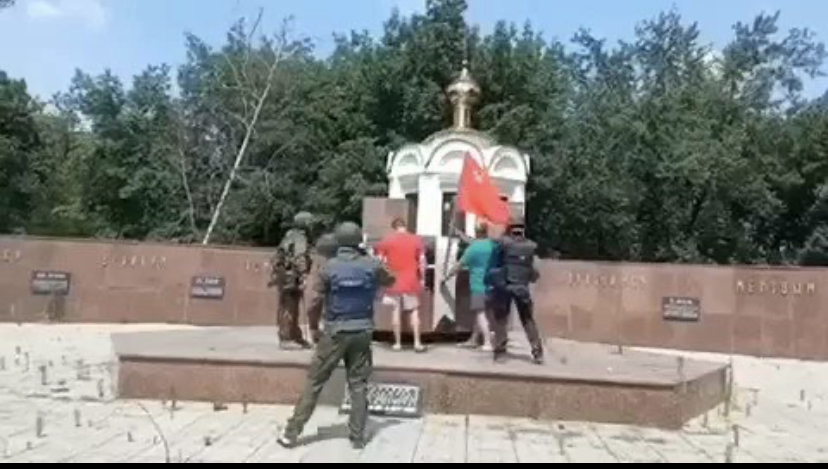 Ukrainian National Guard Spokesperson immediately refuted the claims and told press that Lysychansk is not surrounded with key result routes still open along the Bakhmut highway, and that the city was still under Ukrainian control.

“Today, the head of the Russian Defense Ministry, General of the Army Sergei Shoigu, reported to Russian President Vladimir Putin on the liberation of the Luhansk People’s Republic . As a result of successful military operations, the Armed Forces of the Russian Federation, together with units of the People’s Militia of the LPR, have established full control over Lisichansk and nearby settlements. The largest of them are Belogorovka, Novodruzhesk, Maloryazantsevo and Belaya Gora. It was clarified that the total area of ??the territories liberated over the past day amounted to 182 square kilometers. “ However, these settlements are not in Lysychansk.

Ukrainian Luhansk Governor Haidai refuted these claims 7 hours ago when he told his Telegram followers that Russian troops were entrenched inside Lysychansk and advancing despite heavy casualties. He also claimed that Russian troops retreated from Bilohorivka after failing to take the settlement, despite videos posted to pro-Russian telegram accounts showing what they say is the Russian flag raised in the settlements administrative building. 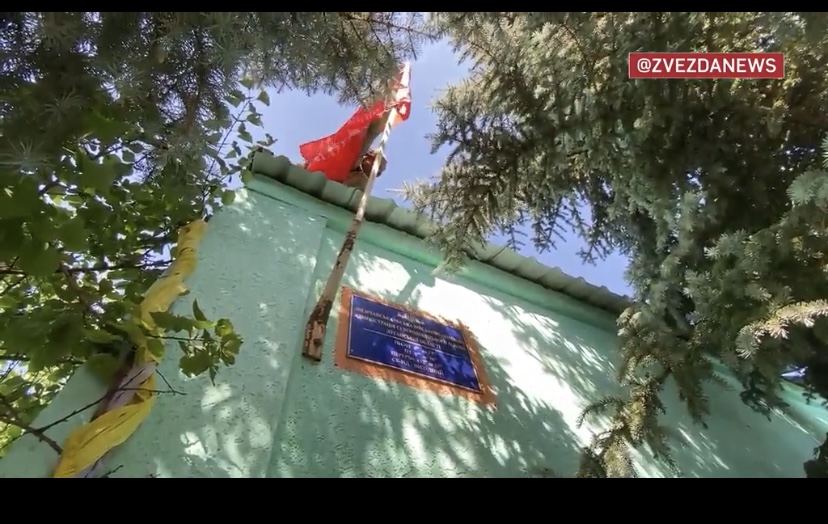 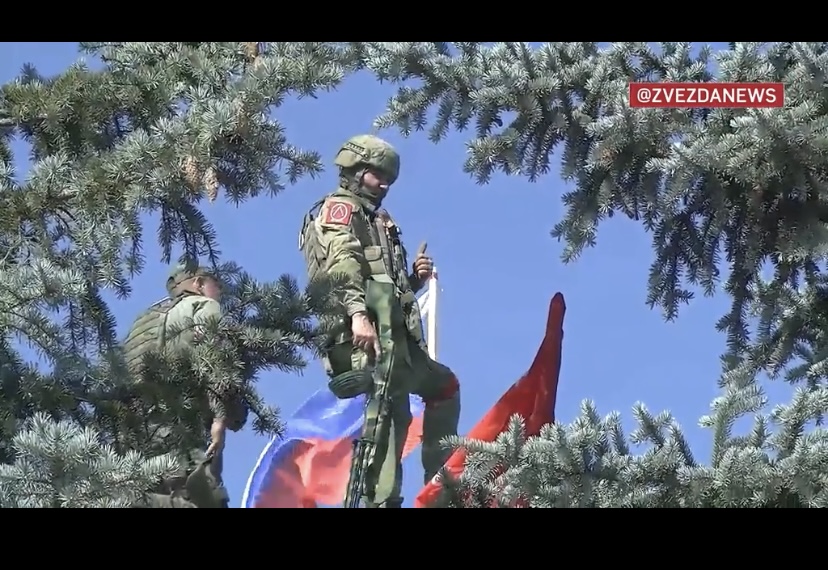 However, mainstream media did not starting picking up on these developments until Russian Defense Minister Shoigu announced Russian forces and separatist fighters liberated the city and thus the entire Luhansk Oblast. The Ukrainian Defense Ministry responded immediately, saying the claims were false. Ukrainian media said:

“According to him, the settlements of Belogorovka, Novodruzhesk, Maloryazantsevo and Belaya Gora also “came under the control” of Russia.

“The total area of ??territories liberated over the past 24 hours amounted to 182 square kilometers,” Shoigu said.

In turn, the representative of the Ministry of Defense of Ukraine, Yuriy Sak, said that the city of Lysichansk is not under “full control” of Russian troops.”

So there is obviously a huge battle in the information space taking place currently over the status of the city. Ukrainian Defense Ministry has not announced any withdrawal, surrounding, or surrender of the city, so it would not be wise to flatly believe Russian claims.

The next logical place for Ukrainian troops to reinforce is Siversk or Bakhmut, which are heavily fortified with Ukrainian artillery units.