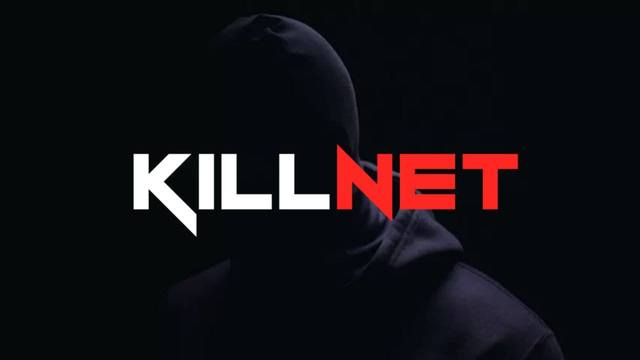 The Russian hacker group “Killnet” has claimed responsibility for carrying out a DDoS cyber attack against Lithuania’s largest gas and energy supplier, Ignitis Group, over the weekend, which the company called the “biggest cyber attack in a decade.”

Killnet, which is associated with the Russian GRU, stated on its Telegram channel that “In Lithuania, brilliant tests of new ways of influencing the network infrastructure were carried out during our action in support of Kaliningrad.” The hacker group had previously carried out DDoS attacks against Lithuanian military, government, private, and public internet services and websites last month in retaliation to Lithuania’s embargo of sanctioned Russian goods.

During the attack, Iginitis posted on its Facebook page that they were “experiencing strong DDoS attacks, causing disruptions to the operation of Group websites and the availability of electronic services. The internal systems of the group are not harmed.” 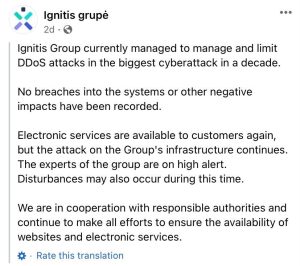 They later updated, stating that they “managed to manage and limit DDoS attacks in the biggest cyberattack in a decade. No breaches into the systems or other negative impacts have been recorded.”

“Electronic services are available to customers again, but the attack on the Group’s infrastructure continues. The experts of the group are on high alert. Disturbances may also occur during this time.”

“We are in cooperation with responsible authorities and continue to make all efforts to ensure the availability of websites and electronic services,” the company added. 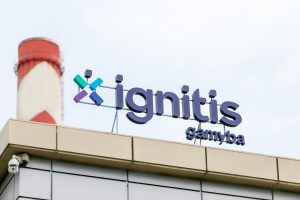 On June 17, Lithuania imposed transit bans on sanctioned Russian goods heading to the Russian enclave of Kaliningrad through Lithuanian territory, which initially included coal, metals, construction materials and advanced technology. The embargo has now expanded to include concrete, wood, alcohol, and certain industrial chemicals. While Russia has condemned the restrictions as “openly hostile” and “illegal,” Lithuanian officials have maintained they are only enforcing European Union sanctions.

Russian officials have ramped up threats against Lithuania, recently stating that “harsh measures” would be taken if the restrictions are not lifted. Russia has previously threatened to “take action to protect its national interests” if the restrictions were not lifted. Russian President Vladimir Putin and Belarus President Alexander Lukashenko have now begun discussions over “joint steps” against Lithuania.