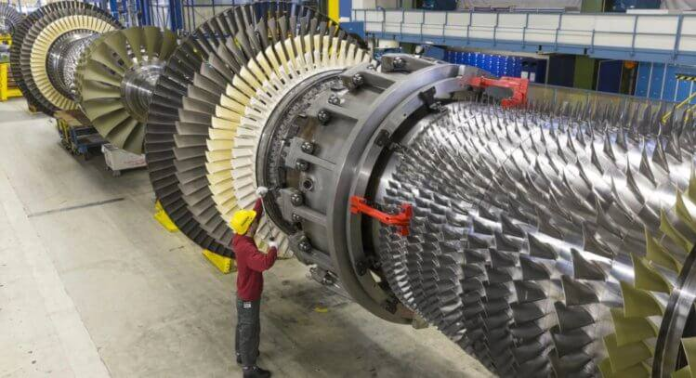 Much to the chagrin of the Ukrainian government, which officials requested that Canada maintain control over the turbine, Siemens has completed scheduled maintenance of a turbine for NordStream 1 and it has been shipped to Germany. The turbine will travel via ferry to Finland where it will be transported over land into Russian from Helsinki. The arrival in Russia is expected by July 24th, after which a week of installation will tell if the Federation will honor its threats of restoring gas flows.

Gazprom has cited the absence of this turbine as the reason why gas is not currently flowing from NordStream 1, a vital gas line for Europe to fill its energy reserves ahead of winter. However, a spokesperson for the German Economic Ministry refuted these claims saying this turbine was scheduled for regular maintenance and was due to operate in September anyways. This rebuttal indicates that the European Union is suspicious of Gazprom and the Russian government of blackmailing Europe into acquiescing requests to return the turbine despite heavy sanctions on Russia due to its invasion of Ukraine. In fact, Siemens has largely halted operations within the Federation, only completing this contract out of obligation and pressure from the German government.

“On July 15, Gazprom submitted an official request to Siemens to obtain the documents […] to allow the export of the gas turbine engine of the Portovaya station, a critical facility for the Nord Stream gas pipeline,” Gazprom said in a statement.

“Gazprom is counting on the Siemens group to unconditionally fulfill its obligations relating to the repair and maintenance of gas turbine engines on which the reliability of Nord Stream gas pipeline operations and natural gas deliveries to European consumers rely.”

The Ukrainians claims that the return of the turbine makes European energy sanctions moot and toothless.