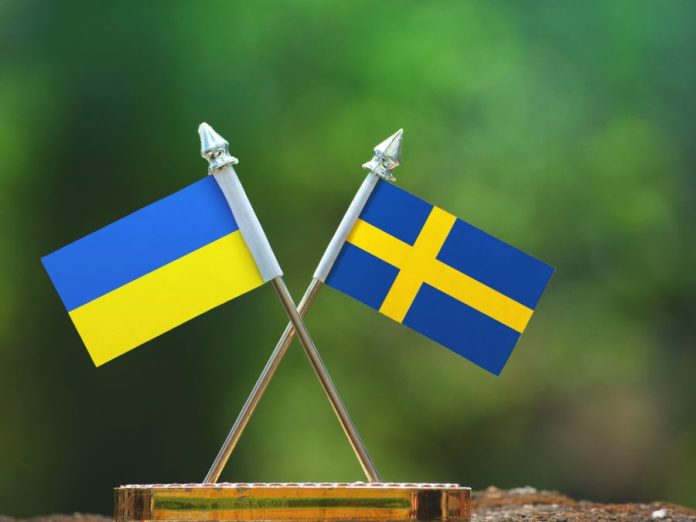 According to the report, “A Swede in his 30s, who previously worked for the air force at the flotilla in Uppsala” was killed outside of Donetsk.” There are approximately 700 Swedish fighters in the country fighting in the Foreign Legion, several dozen of them illegally as they are still in the Swedish Armed Forces, the report says. While reporting in Ukraine, Swedish reporters requested interviews with their countrymen who refused to show their faces due to this legal predicament they put themselves in.

Currently this is single source reporting and will be updated as more details become available.