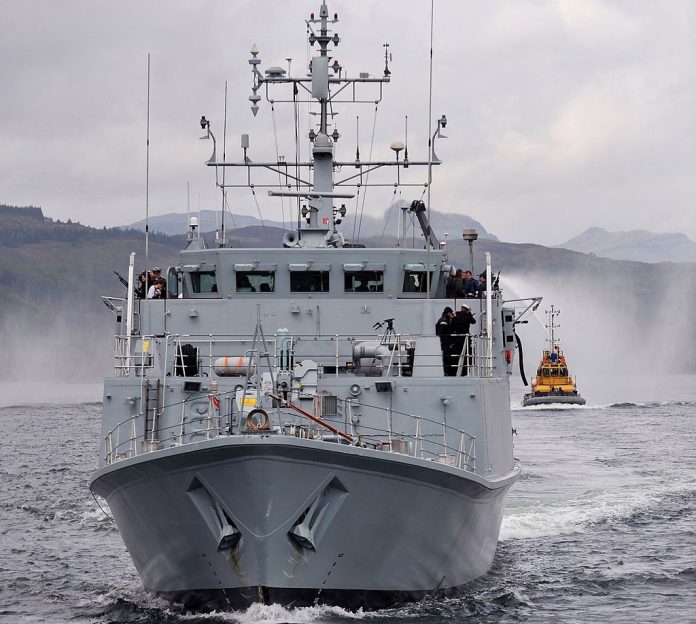 Speaking to local media, the ambassador said: “Great Britain continues to support Ukraine in the confrontation with the Russian invaders, including preparing to hand over several warships to our country. I recently visited one of them,” said Prystaiko. 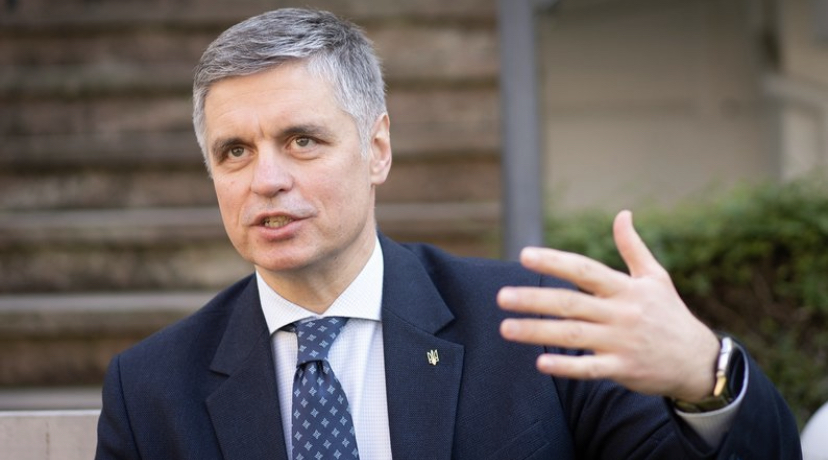 He went on: “After the start of a full-scale war in Ukraine, our priorities have shifted – we need anti-mine ships. Two is the initial number with which we are currently working. These are combat ships that are in service with Her Majesty’s naval forces.”

June 2021, during a visit by HMS Defender to Odessa, it was revealed that an agreement had been reached for two Sandown-class minehunters to be transferred to the Ukrainian Navy upon decommissioning from the Royal Navy. So the two ships in questions are most likely these vessels. The two listed for decommissioning are the HMS Ramsey and HMS Blythe. 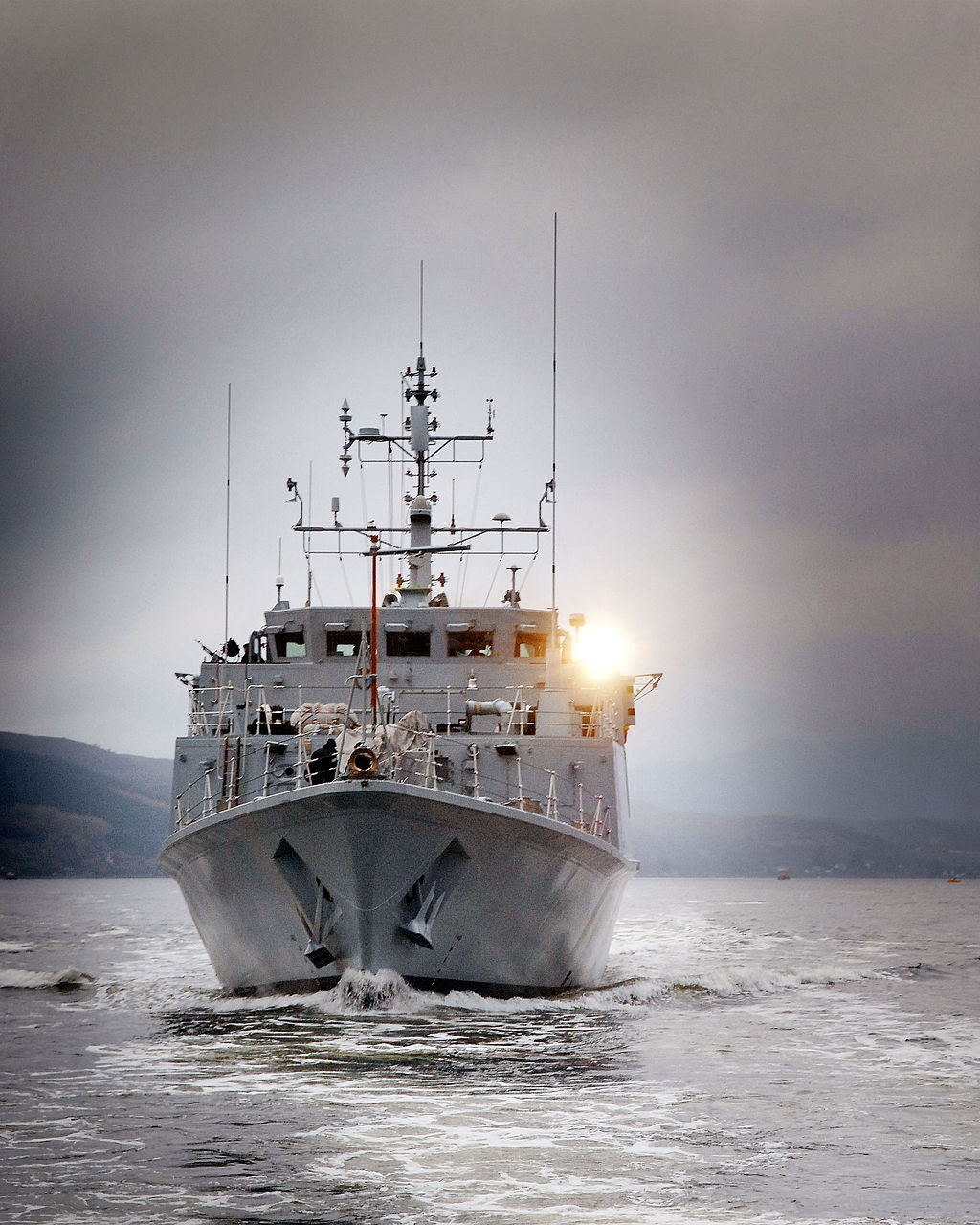 After the seizure of Crimea in 2014, the majority of the Ukrainian Navy was captured, later partially returned, by the Russian Federation. In the 2022 invasion, the only major surface combatant, the Hetman Sahaidachny, was scuttled in port to prevent its capture by Russian forces.

In June 2022, the Ukrainian Navy announced that a number of boats had been mobilised, equipped for military needs and inducted into their newly announced river flotilla of 19 vessels; at least 7 vessels not previously known to be in the Navy were shown in the accompanying video (one of which was previously a pleasure boat) . The 7 identified vessels are listed below, although it is possible that the 2 PO-2 boats among them were pre-existing Navy boats which had their pennant numbers painted over. (Wiki)

The majority of surface combatants currently in the Ukrainian Navy are rigid hull inflatable boats (RHIB), however, they do have a single minesweeper. The addition of these British ships will undoubtedly raise the operational capability of the flotilla. However, they are still wholly outgunned and out numbered by the Russian Black Sea Fleet.

It is unclear what the first official departure of Ukrainian grain ships from the Port of Odessa means for hostilities between Ukraine and the Russian Federation in the Black Sea. If these ships are utilized to secure the grain corridor negotiated through Turkey, then it is possible they will not be engaged by the Russian Black Sea Fleet.