Explosions Rip Through Air Base in Crimea

Explosions Rip Through Air Base in Crimea 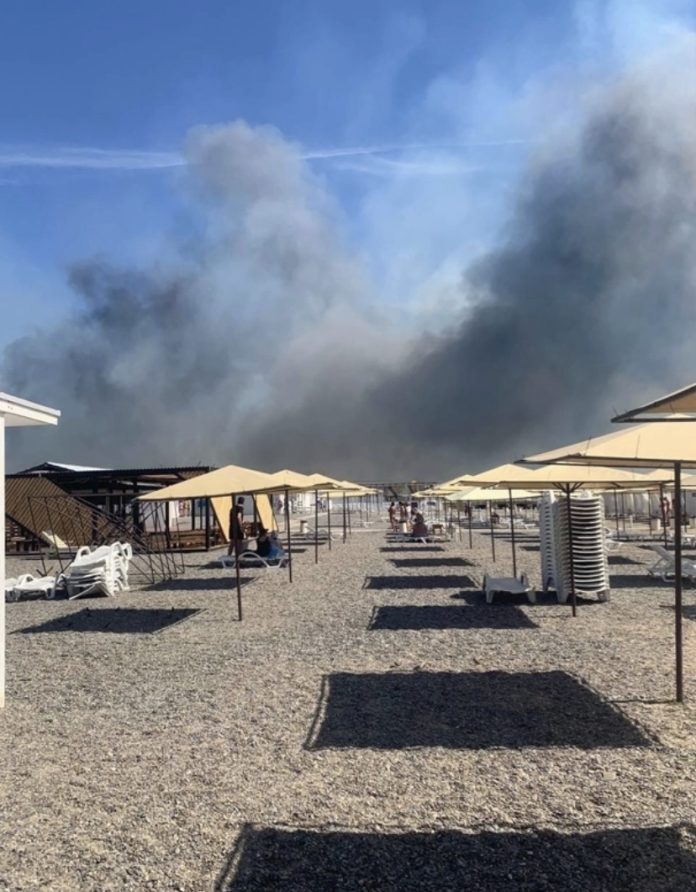 Update (1136 EST): Satellite imagery reportedly shows the airfield before the explosions. Now Ukrainian military officials have reportedly confirmed to media that their forces were behind the attack. 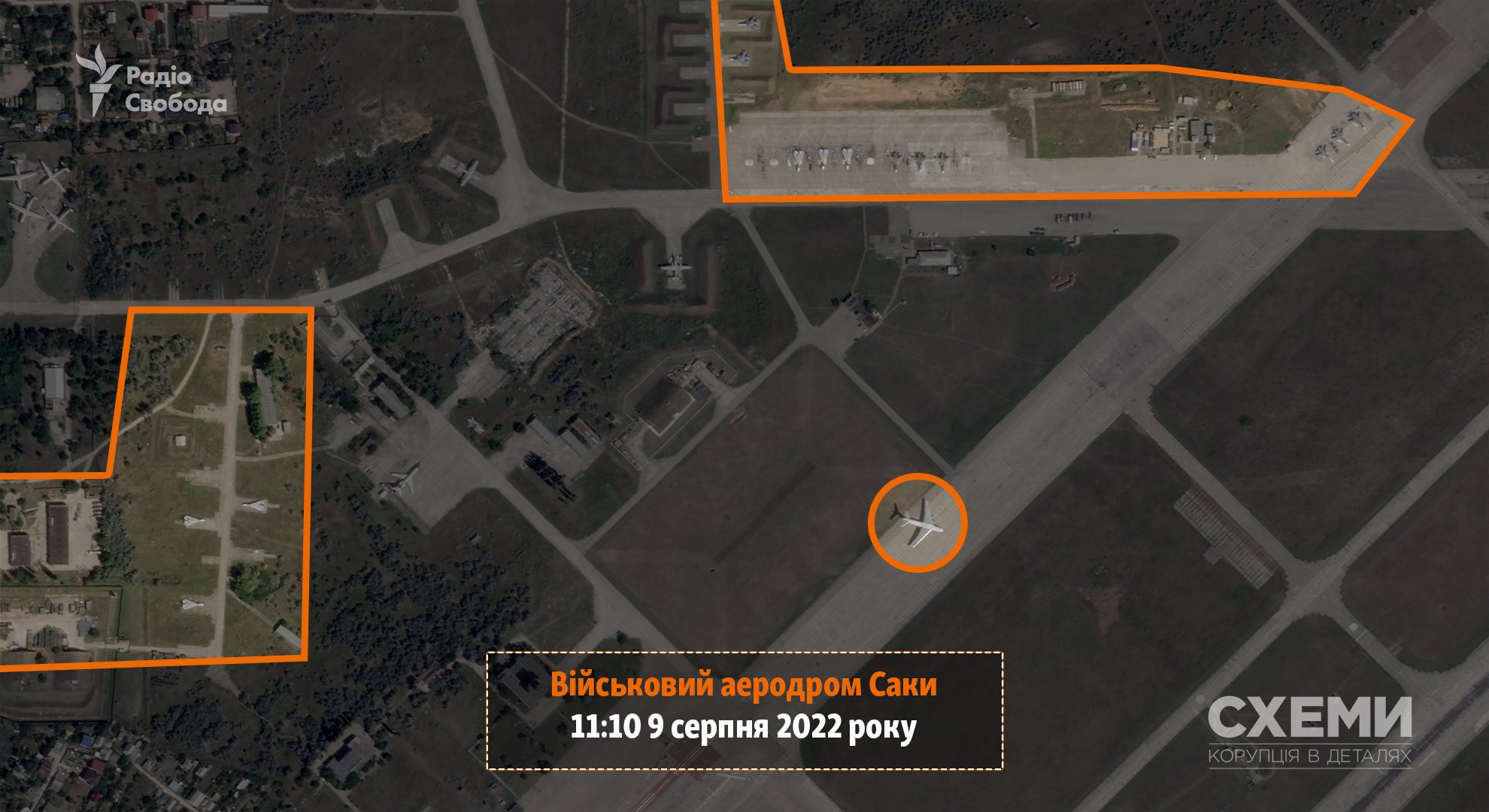 Update (1023 EST): Russian Defense Ministry confirms detonation of aviation munitions in storage caused explosions. They did not clarify what caused the detonation. They also said no casualties have been reported:

“August 9, at about 15:20, on the territory of the Saki airfield near the settlement of Novofedorovka, several aviation munitions detonated on a bunded storage site,” the ministry said.

Crimea residents report they did not see a missile or hear an incoming round before the explosion, fueling speculation that HIMARs was used in todays strike.

Video of explosion at Saky airbase in Russian-controlled Crimea, 200+km from the frontline nearest positions. Looks like possible fuel storage or ammunition was targeted by a strike by unknown munitions. pic.twitter.com/BDUX3EPa9M

VK users are reporting several large explosions at the Novofedorivka Air Base in Crimea moments ago. This is developing. 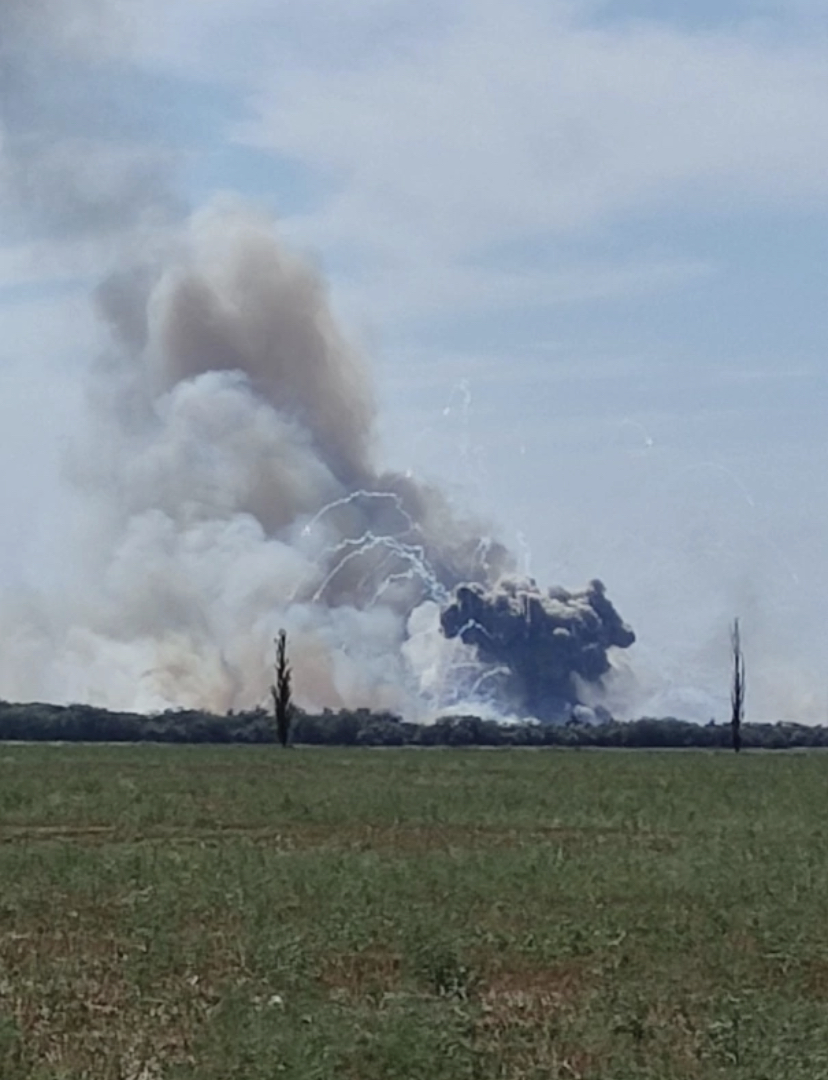 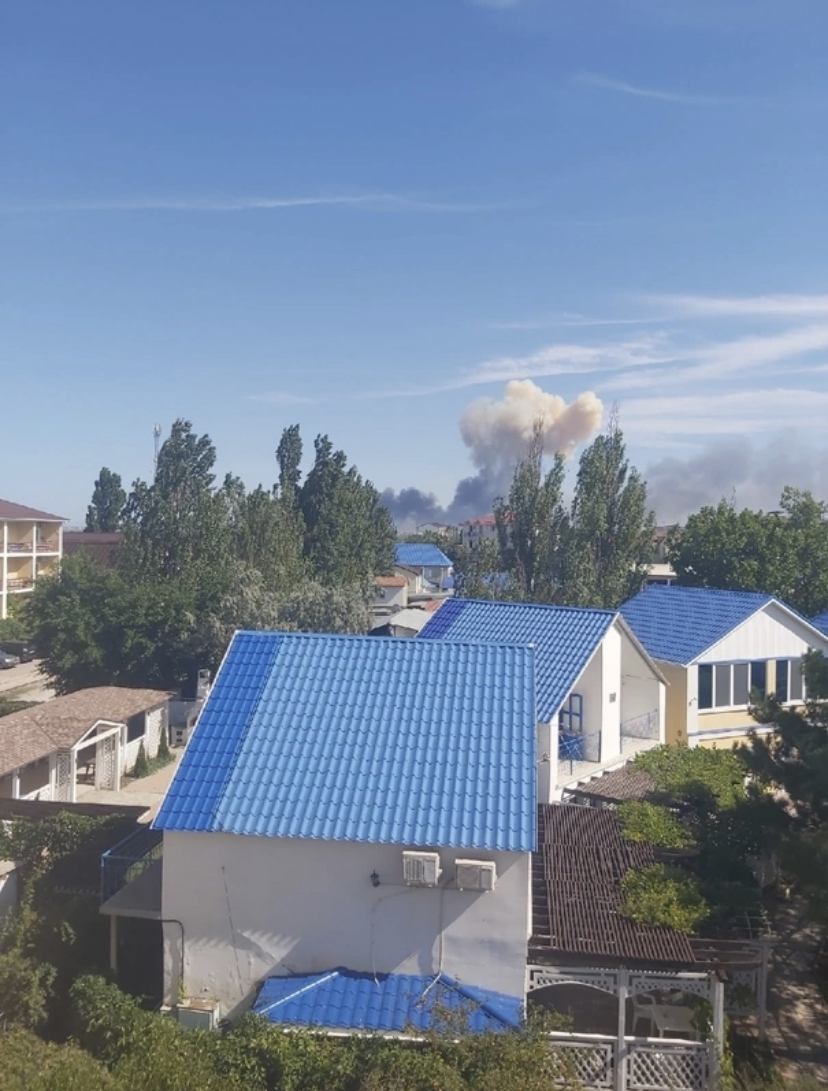 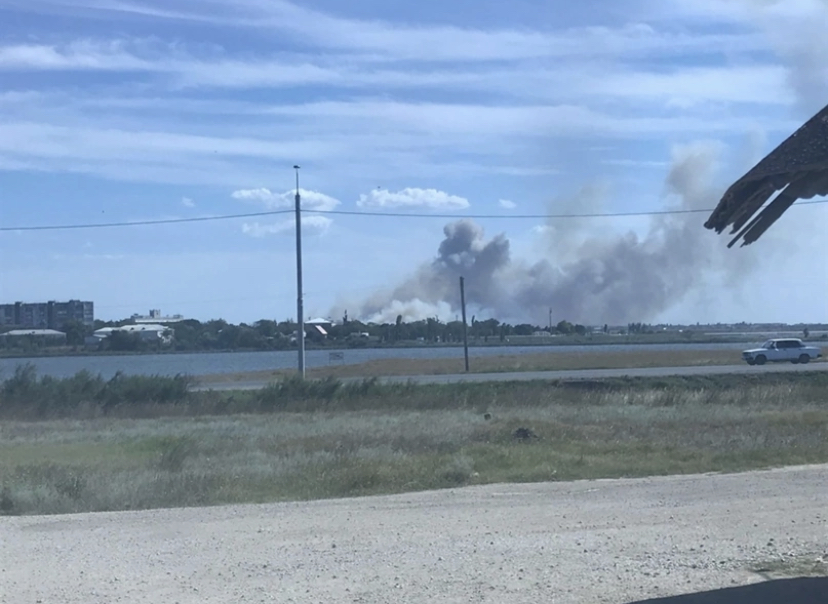