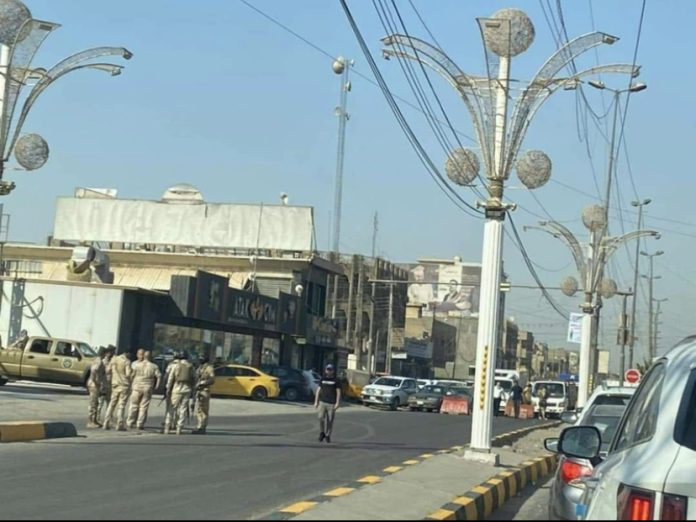 Details are still coming in, but since the announcement of Al-Sadr’s retirement from Iraqi politics, thousands of Sadrist movement protestors have stormed Iraqi government buildings in the Green Zone.

There are reported casualties outside of Iraqi Prime Minister Nouri al-Maliki’s home after the PMU was ordered to defend government buildings from protestors. There are at least three dead. This is developing.