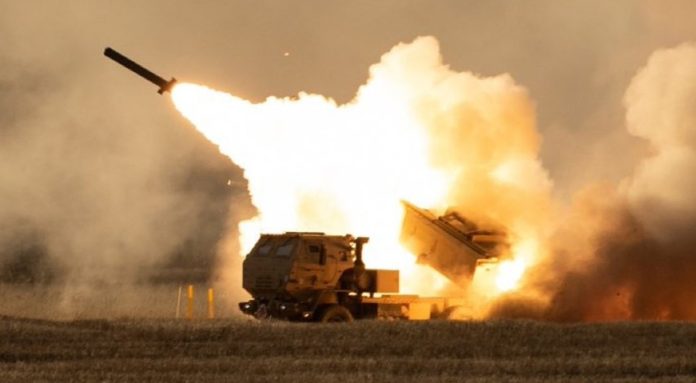 The Armed Forces of Ukraine have announced that Command South has launched its long awaited counteroffensive into Kherson Oblast, says Press Secretary Humenyuk.

Shaping operations in the last 24 hours have included four high profile strikes at a machine factory turned Russian base in Beryslav, a base at the Mayachan North Crimean Canal, a command post on Parovozna street, Kherson, the Sokol military factory turned Russian military base in Nova Khahovka, and several crossing points of the Dniper River.

Wagner-affiliated Telegram pages have confirmed that Ukrainian HIMARS are extremely active throughout Kherson and air defense systems are active. There is also unconfirmed reporting that the Donetsk People’s Republic 109th Regiment has withdrawn from the front lines in Kherson oblast as well as Russian officers appointed to lead the unit. This comes from pro-Ukrainian sources and is not verified.

This announcement and operation comes in the middle of the International Atomic Energy Agency’s trip to Zaporizhzia Nuclear Power Plant which is led by Director General Rossi.