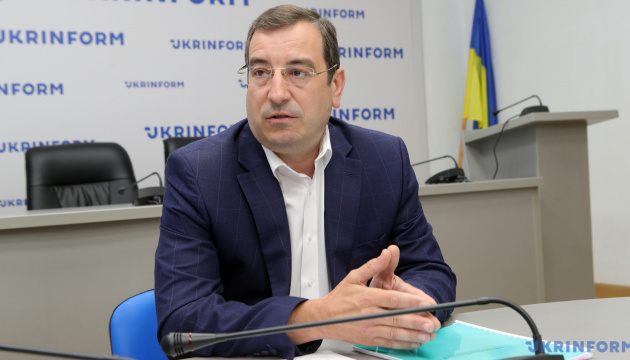 Ukraine’s Intel General Vadym Skibitsky has told Ukrainian press that President Putin may call for at least limited mobilization of the Russian people to achieve war goals in Ukraine.

He said: “Today, we have begun to collect information – rhetoric about mobilization has dramatically increased in the Russian Federation. [Russian Communist Party leader] Gennady Zyuganov and other Russian political representatives say that yes, there is, in fact, a war and that the Russian army cannot cope. There is a need to declare war and begin mobilization. At the same time, Russian officials say that they will wage war not just with Ukraine but with NATO and the U.S. because they are fighting on the Ukrainian side.”

This talk has been going on since early May during the bloody battles for Eastern Luhansk Oblast. However the frequency and alarm over the last 24 hours in Moscow has gotten the attention of Ukraines intelligence apparatus. So much so that the Kremlin had to announce that mobilization was not being discussed, adding more fuel to the speculative fire.

“Not at this point. No, we are not discussing that,” the state-run TASS news agency quoted Kremlin spokesman Dmitry Peskov as saying to reporters last Monday.

A mobilization would shatter President Putin’s facade of a “special military operation” with limited goals and would require the Russian leader to admit limited defeat in order to access the impressive Russian manpower reserves.