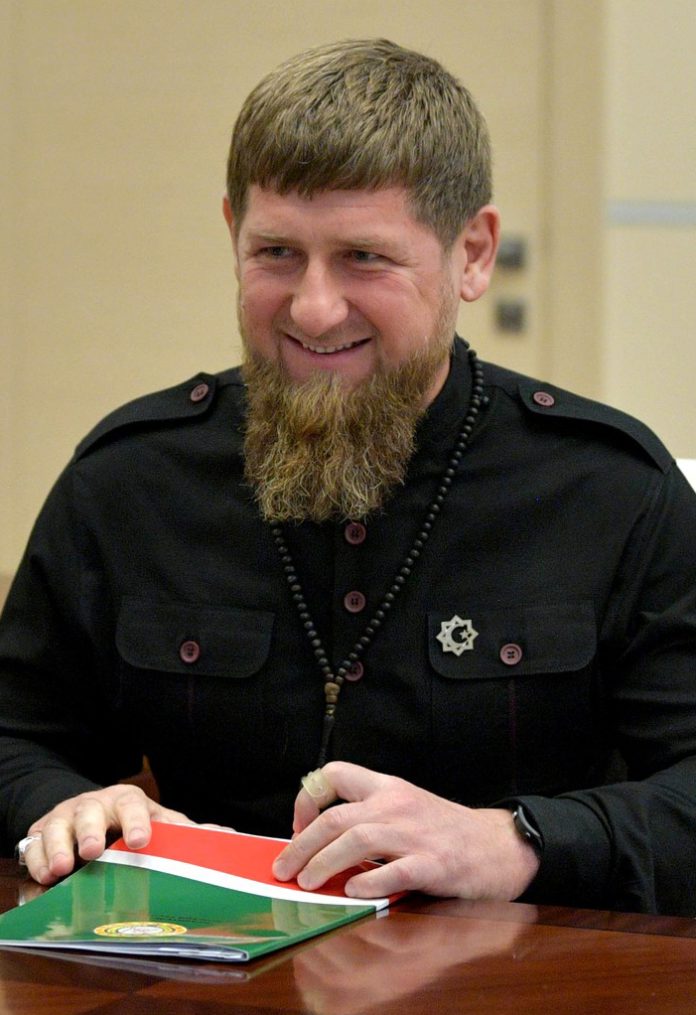 October 6, 2022
Modified: October 14, 2022
Share
Facebook
Twitter
Linkedin
WhatsApp
ReddIt
Email
Telegram
Putin’s generals are turning on each other. In an inflammatory speech to his social media followers, Chechen Leader Kadyrov had this to say of Colonel General Lapin, Commander of the Central Groupings of Forces, or Army Group Center: 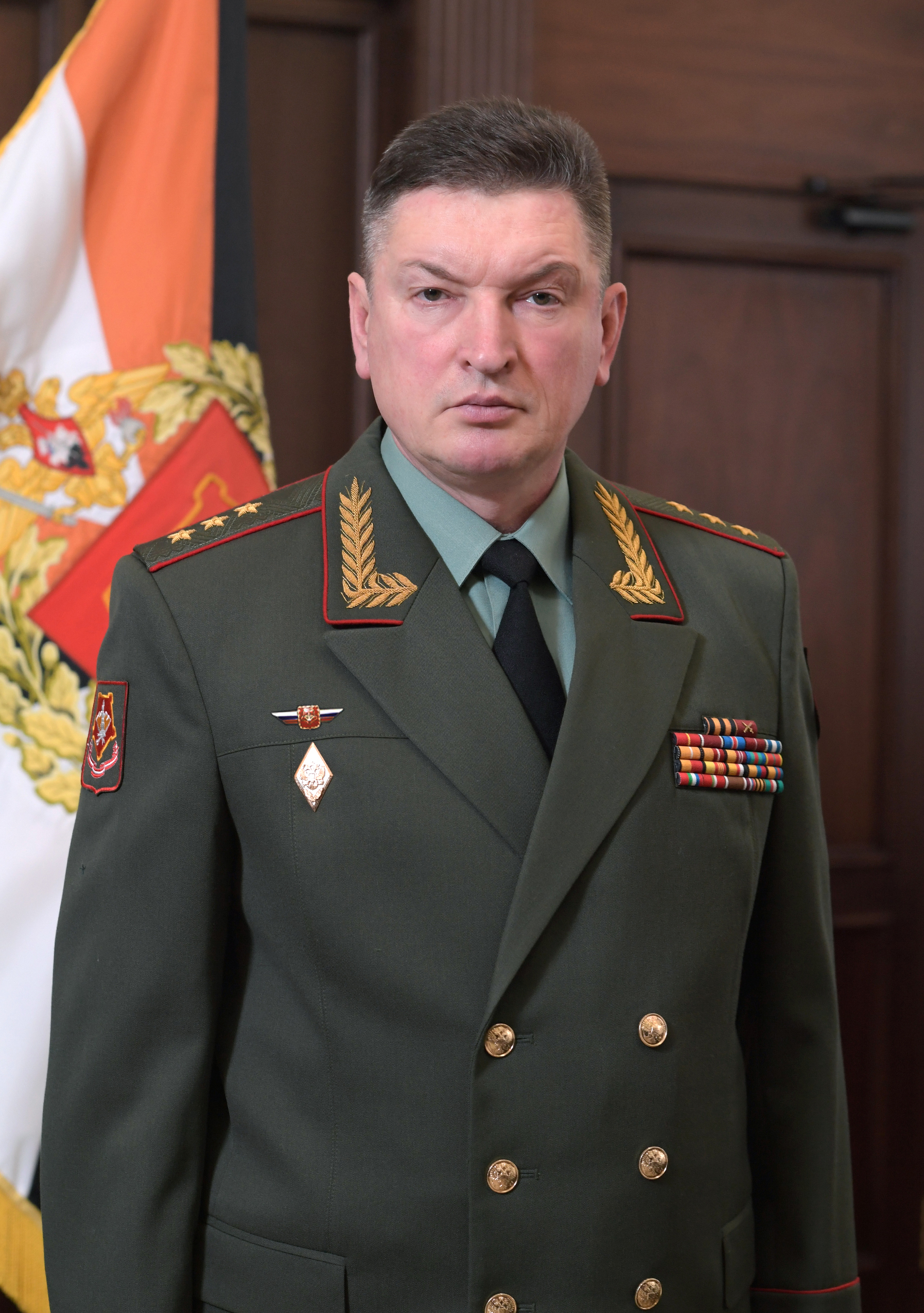 “I have always said: there is nothing better than the voiced truth, albeit bitter, offensive, but the truth. This is the only way to move forward. Therefore, I cannot remain silent about what happened in Krasny Liman. The defense of this section was led by the commander of the Central Military District, Colonel-General Alexander Lapin. The same Lapin, who received the star of the Hero of Russia for the capture of Lisichansk, although de facto he was not there and was not around.Lapin was also given over to the troops of the Western Military District.The colonel-general deployed mobilized fighters from the LPR and other units on all frontiers of the Liman direction, but did not provide them with the necessary communications, interaction and the supply of ammunition.

Two weeks ago, Major General Commander of the Akhmat Special Forces, my dear BROTHER Apty Alaudinov, personally reported to me that our fighters could become an easy target.In turn, I informed Valery Gerasimov, Chief of the General Staff of the Armed Forces of the Russian Federation, about the danger.But the general assured me that he had no doubts about Lapin’s leadership talent and did not believe that a retreat was possible in Krasny Liman and its environs.A week later, Lapin moves his headquarters to Starobelsk, a hundred kilometers from his subordinates, while he himself sits in Lugansk.How can you quickly manage units, being 150 km away from them?Due to the lack of elementary military logistics, today we have left several settlements and a large piece of territory.It’s not a shame that Lapin is mediocre.And the fact that he is covered at the top by the leaders in the General Staff.If I had my way, I would have demoted Lapin to the rank of private, would have deprived him of his awards and, with a machine gun in his hands, would have sent him to the front lines to wash away my shame with blood.Army nepotism will not lead to good.In the army, it is necessary to appoint people of a strong character, courageous, principled, who worry about their fighters, who tear their teeth for their soldier, who know that a subordinate cannot be left without help and support.There is no place for nepotism in the army, especially in difficult times.We didn’t have enough raisins?
Even then, I said: shoot at the enemy’s military concentration in the Izyum captured by the Nazis, especially since our artillery at that time had such an opportunity. They would have done away with the main Satanists and fascists at once. We must carry out NWO in the full sense of the word, and not flirt. Use every opportunity and every weapon to defend OUR territory. Donetsk is still being shelled. Residents of the joined 4 territories want to be protected.I don’t know what the RF Ministry of Defense reports to the Supreme Commander-in-Chief, but in my personal opinion, more drastic measures should be taken, up to the declaration of martial law in the border areas and the use of low-yield nuclear weapons.It is not necessary to take every decision with an eye on the Western American community – it has already said so and done a lot against us. Yesterday there was a parade in Izyum, today a flag in Liman, and what tomorrow? Everything would be fine if it weren’t so bad.”
This rare show of discourse among Putin’s top military and political commanders illuminates an increasingly frustrated Russian war effort that is grinding through its seventh month with a large reversal of Russian gains.
Previous article
President Biden Pardons Federal Crimes Related to Simple Marijuana Possession
Next article
Two Russians Seek Asylum, Land On Remote Alaska Island