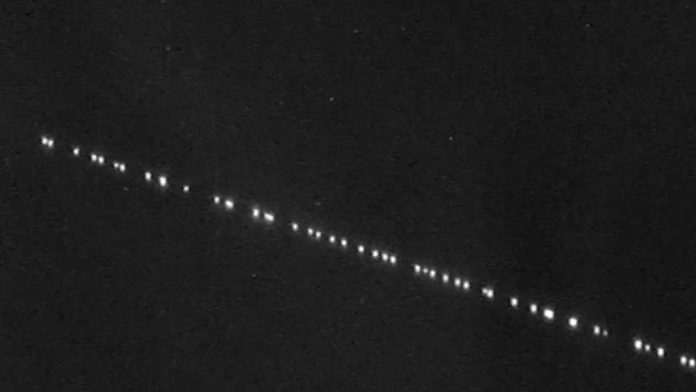 SpaceX has officially requested that the U.S. Military contribute tens of millions of dollars to the Starlink program in Ukraine, or else the company can no longer afford to supply the terminals and services to the Ukrainian military. The Ukrainians have requested another 8,000 terminals be sent to the country, a request the company cannot fill.

So far roughly 20,000 Starlink satellite units have been donated to Ukraine, with Musk tweeting on Friday the “operation has cost SpaceX $80 million and will exceed $100 million by the end of the year.” These expenses risk bankrupting the company which has donated these services free of charge.

“We are not in a position to further donate terminals to Ukraine, or fund the existing terminals for an indefinite period of time,” SpaceX’s director of government sales wrote to the Pentagon in the September letter, released by CNN.