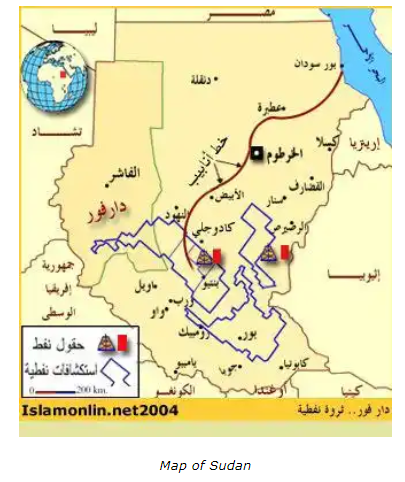 Al-Qaeda senior thought leader Abu Hudhaifa al-Sudani, author of “The Sun Rises in Mali” has published a new book among jihadist circles. The book calls for strategic lone actor attacks against Sudanese government assets and personnel. He stressed that militants in Sudan should learn from the actions of militants in other countries in attacking companies that belong to the Sudanese military. He also called for greater recruitment of fighters in Sudan.

Sudan and Khartoum has always been a strategic goal of Al-Qaeda since the early 1990’s when Osama Bin Laden established a base there before fleeing to Afghanistan. In 2022, Sudanese jihadist Ibrahim al-Qussi aka ” Abu Khabib al-Sudani” confirmed Al-Qaeda’s ambitions to expand from Somalia to Ethiopia and Sudan, where he believes similar success can be achieved in penetrating the at risk youth of those countries, much like in Somalia. Today’s publication seems to reinforce this strategic messaging.

As protests continue to grip the nation of Iran,...

Reports of ethnic based violence by the Taliban continue...