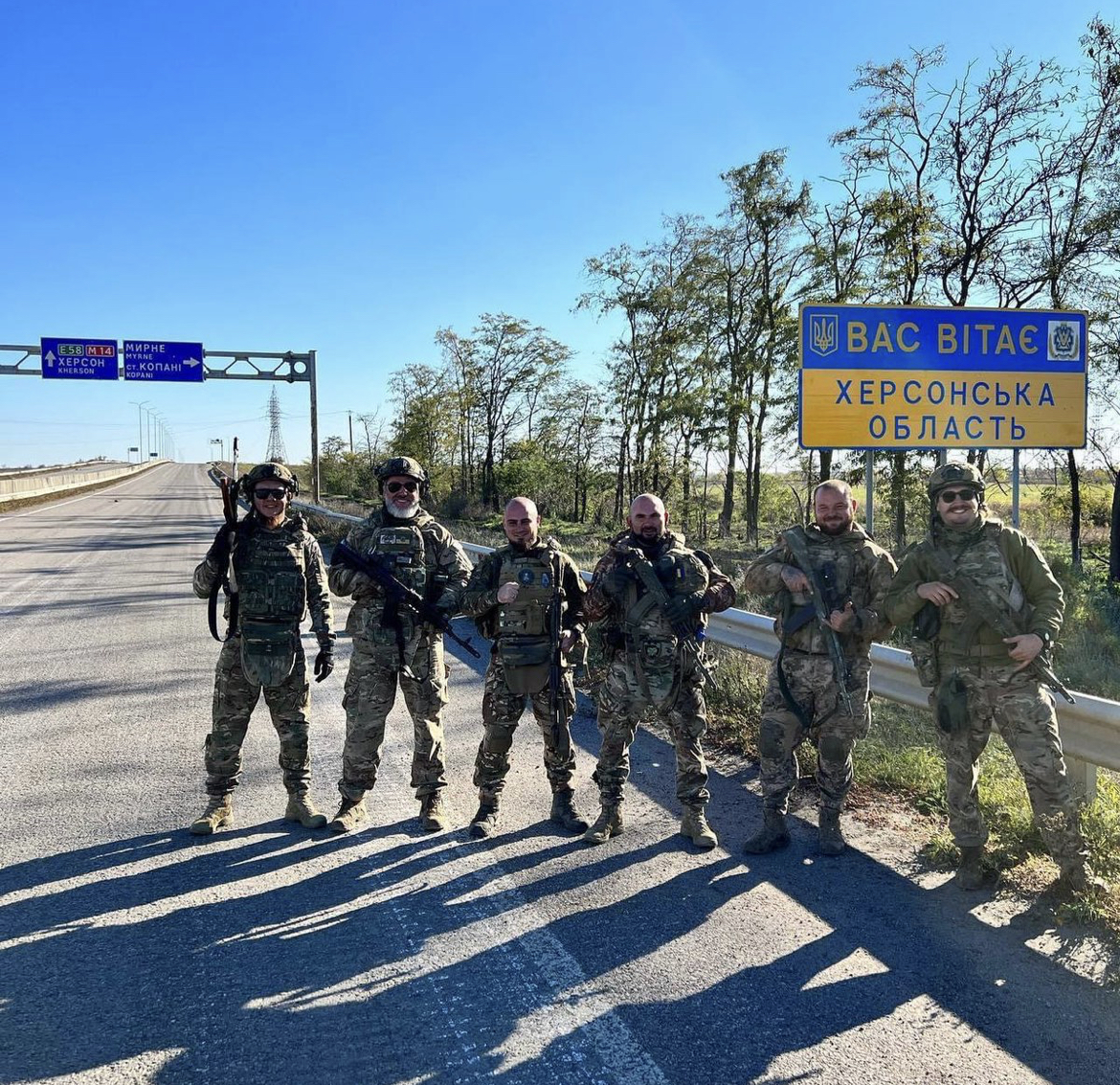 Ukrainian troops are now a mere 20km from Kherson city as the Russian appointed administration of the city orders evacuations of civilians. The picture above shows the spearhead of the Ukrainian thrust South from Mykolaiv that has now reached the settlement of Kopani.

Newly appointed head of the Ukrainian War, Russian VKS General Surovikin, admitted in his first TV interview that the military situation is “tense” in this area.

The Kherson city administration also signaled that Russian troops would withdraw from the now untenable positions as Ukrainian troops close from the North and East down the Dnieper River. Since the city administration leadership fled for Crimea two days ago, rumors are swirling that the military will leave by the end of this week.

Within the hour of Peruvian President Castillo’s announcement that...

« We have sufficiently alerted to the ongoing genocide...

Moments ago in a televised address in Lima, Peruvian...