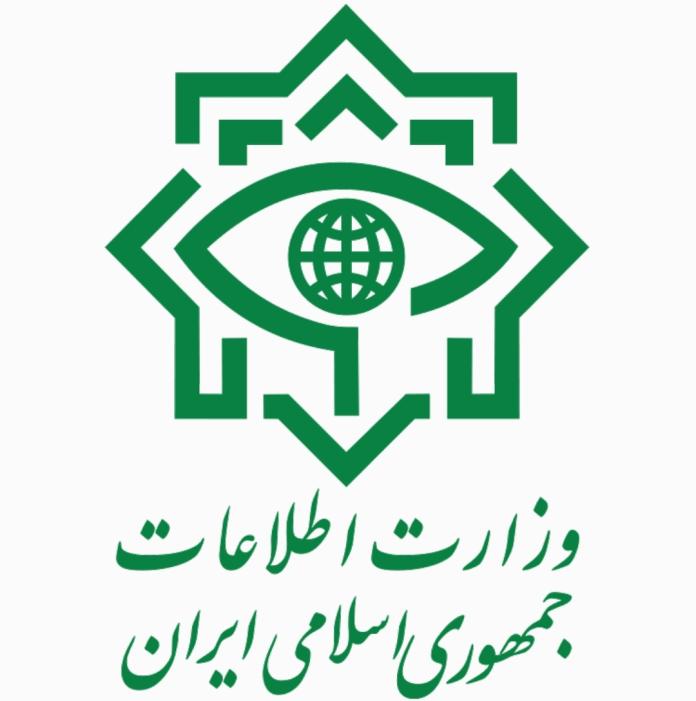 The Iranian Ministry of Intelligence and the Iran Revolutionary Guard’s Corps Intelligence branch have officially declared that protests in Iran are the result of CIA, Mossad, MI6, and Saudi Intelligence activities. They also accused Meta and Twitter of violating international laws and the state sovereignty of Iran by spreading fake lies and propaganda.

Their official statement cited U.S. regime change tactics as the underlying cause of the riots which so far has resulted ins security forces killing at least 300 Iranian citizens. These protests and civil unrest against the government of Iran began in Tehran on 16 September 2022 as a reaction to the death of 22-year-old Mahsa Amini, who had been arrested by the Guidance Patrol for wearing an “improper” hijab — in violation of Iran’s mandatory hijab law — while visiting Tehran from Saqqez.

Since then, hundreds of thousands of citizens, most notably, young men and women have taken to the streets to protest her death, as well as the deaths of several protestors such as Nika Shakarami, 16, who was killed last month.