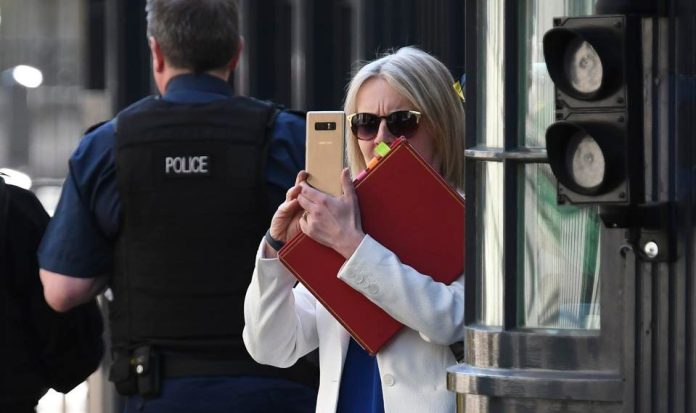 The alleged hacking is said to have taken place over the Summer when Truss was working as the Foreign Secretary, in which “top-secret details of negotiations with key international allies” and “highly sensitive discussions with senior international foreign ministers about the war in Ukraine, including detailed discussions about arms shipments” were accessed. Likewise, personal conversations between Truss and Conservative Parliamentarian Kwasi Kwarteng were also said to have been compromised.

It was further claimed that then Prime Minister Boris Johnson and Cabinet Secretary Simon Case attempted to suppress news of the hacking, as it would negatively affect the ongoing Tory leadership campaign and Truss’s chances of becoming Prime Minister.

Mail on Sunday reached out to the UK government for comment, in which a spokesperson replied “We do not comment on individuals’ security arrangements. The Government has robust systems in place to protect against cyber threats,” adding “That includes regular security briefings for Ministers, and advice on protecting their personal data and mitigating cyber threats.”