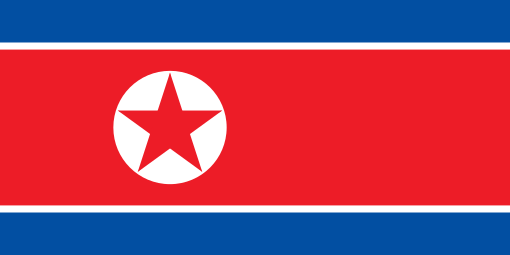 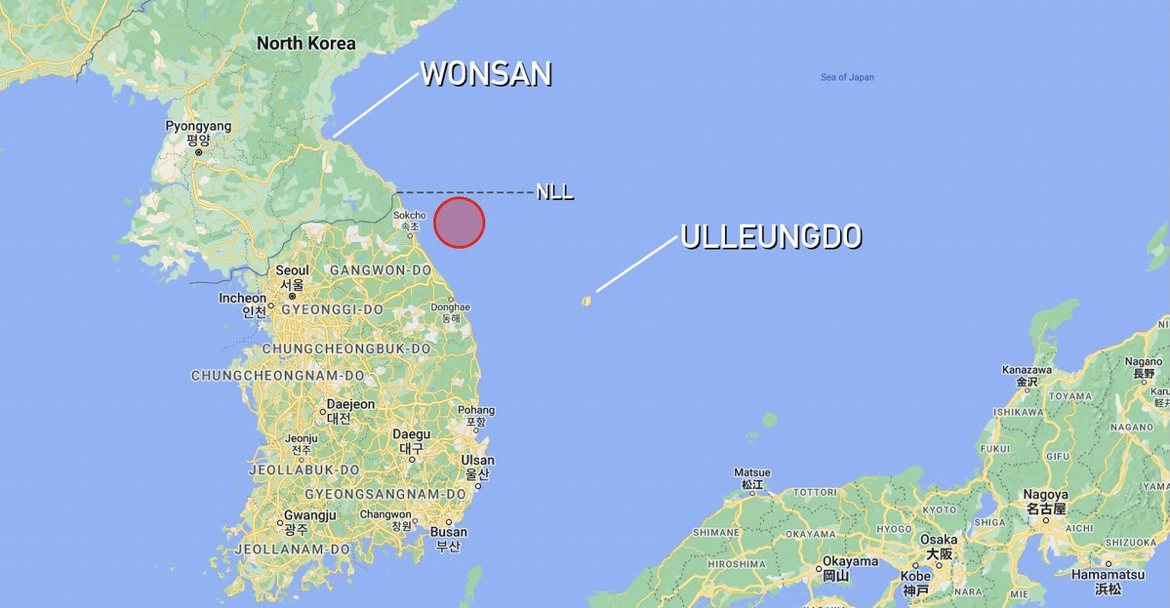 However, by 2100 EST, the South Korean and Japanese militaries confirmed that at least 10 missiles of varying designs and capabilities were fired, with three SRBMs launching from Wonsan. Available data shows that the first missile flew 150km from Wonsan at an apogee of 150km and the second missile flew 200km at an apogee of 100km. Missile data for the remaining launches are still coming in as of this publication. However, it is clear missiles were launched both into the Yellow Sea and Sea of Japan. No missiles landed within the Japanese Exclusive Economic Zone.

The North Koreans, in a rare public press briefing from Central Military Commission Vice Chair Park and Senior Official Park Jong Chun said that Exercise Vigilant Storm, “named purposely after Desert Storm is a major provocation that will not be tolerated.” This briefing occurred more than nine hours ago, but still offered insight into a probable demonstration, although none guessed this severe.

According to the United States Indo-Pacific Command, Vigilant Storm will go until November 4th and involve: “Approximately 240 aircraft and thousands of service members from the ROK Air Force, U.S. Air Force, U.S. Marine Corps, U.S. Navy, and U.S. Army which will participate in this training. Aircraft will fly from several ROKAF bases, as well as Osan and Kunsan Air Bases, and Camp Humphreys. The Royal Australian Air Force’s 33 Squadron will deploy a KC-30A air refueler to the Republic of Korea, to train with ROKAF and U.S. Air Force aircraft during the event.”