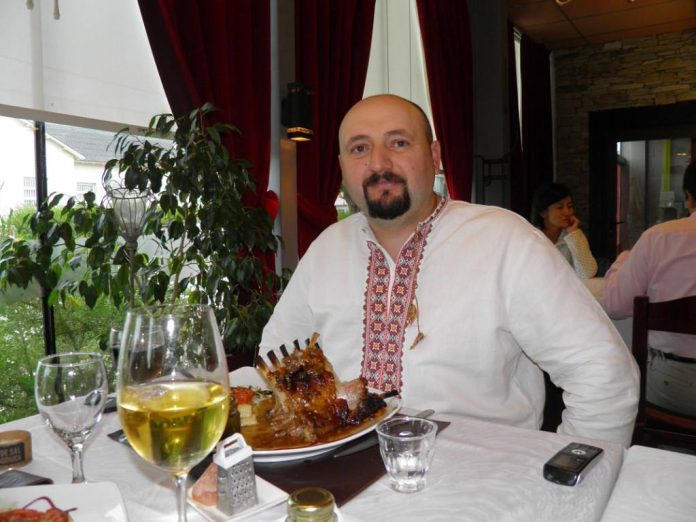 According to Pro-Russian social media accounts, the first Argentine citizen was killed in Ukraine.

Taras Kuzmin, who is being called the commander of the Latin American branch “Carpathian Sich” Battalion, reportedly died on November 4th, 2022.

The Sich Battalion also known officially as the 4th Sich Company of the Kyiv Regiment  is a Ukrainian special police battalion consisting of volunteers from Kyiv.The unit was formed in June 2014 by volunteers from the party Svoboda as a response to the 2014 Russian invasion of eastern Ukraine. (wiki) 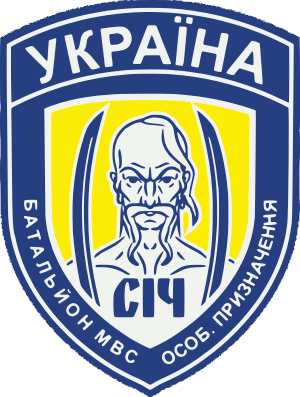 According to Chvkmedia: “On November 4, sources reported the death of an Argentine citizen, ethnic Ukrainian Taras Nikolayevich Kuzmin in the Donbas. Kuzmin was born in Odessa, but at the age of 19 he migrated with his family to Argentina, where he settled in the city of El Calafate in the province of Santa Cruz. In Argentina, he worked as a taxi driver, and considered himself more an Argentinean than a Ukrainian. In March, together with his brother Nazar Kuzmin, he returned to Ukraine.

Knowledge of the Spanish language was appreciated in the battalion “Carpathian Sich”, where Taras headed one of the Latin American departments. In October, the “Argentinian” brothers gave an interview to a Ukrainian blogger, in which they told stories about a thousand Mexican mercenaries recruited by Russians with solid salaries. On November 4, former colleagues and subordinates announced the death of Taras Kuzmin, which was soon confirmed by his brother and the Argentine media”.