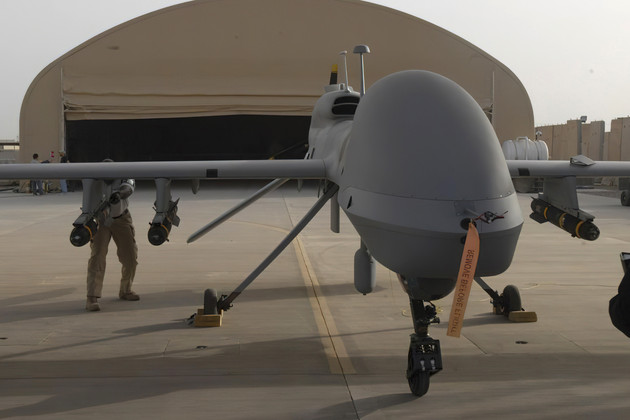 The Biden Administration has denied Kyiv’s request for MQ-1C Grey Eagle over fears that Moscow would retaliate over giving Ukraine long ranging drones which could potentially reach Moscow. Sources familiar with the decision originally told the Wall Street Journal.

Although the U.S. has provided Ukraine several weapons systems such as the HIMARS and Harpoon Anti-Ship Missile, which could theoretically reach into Russian airspace and national waters. The MQ-1C’s endurance of 25 hours greatly outmatches any of Moscow’s unmanned aerial vehicles and realistically is made for global missions. Provision of this system to Ukraine would absolutely raise the temperature between the U.S. and Russia, even as Iran continues to supply one way attack (OWA) drones to Russian forces. Here are some basic characteristics: