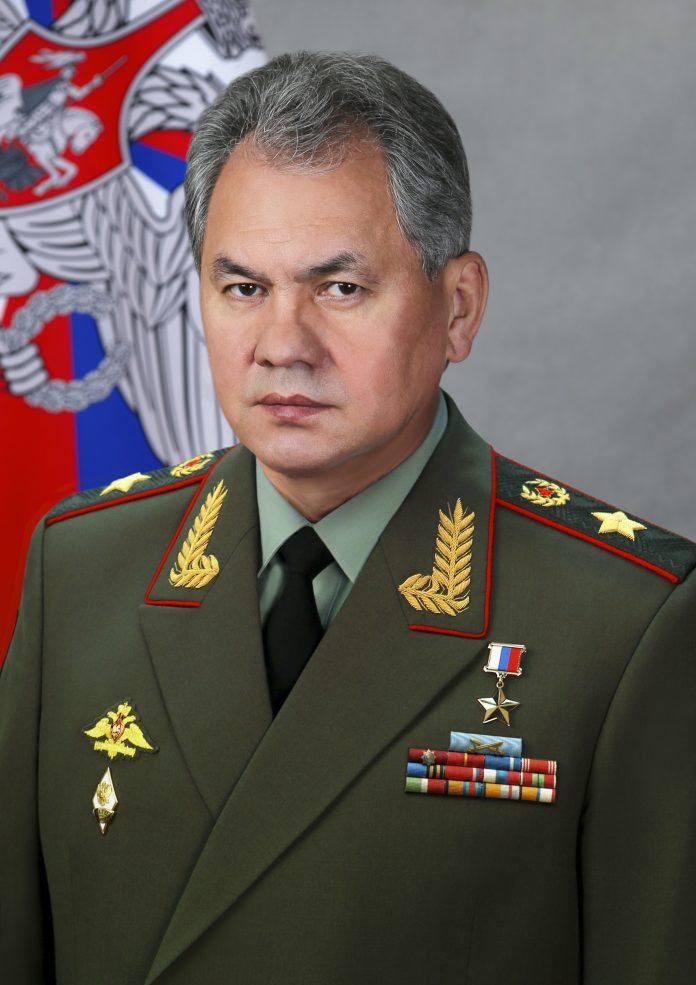 According to Pro-Russian social media and news outlets, Russian Defense Minister Shoigu has ordered the military evacuation of forces from the East side of the Dnieper River, including Kherson city and surrounding garrisons.

Vostok Battalion Commander Khodakovsky alluded to this one hour ago when he said General Surovikin would have to make a “difficult decision about Kherson today.” Now according to pro-Russian sources, that decision was made to withdraw forces “in the near future”, setting up a possible rout as Ukrainian forces can seize on momentum on several axes.

According to Russian war correspondent WarGonzo:

”Regarding the abandonment of Kherson Yesterday we were not told everything about the meeting between Shoigu and Surovikin. This is reported by sources of the @wargonzo project, who are familiar with the content of the agenda. Based on the results of the consultations, we will most likely be informed in the near future of the very difficult decisions on Kherson that were announced a few weeks ago.

Apparently, we will leave the city – no matter how painful it is to write about it now. The motives are as follows. In simple terms, Kherson cannot be held with bare hands. You can send mobilizers there echelon after echelon, but the problem of the same shell hunger cannot be solved by this (whereas the entire NATO bloc, including “neutral” Turkey, lowered Europe and, of course, Foggy Albion along with America) is actively helping the enemy with this issue. And not a single sane commander is ready to blindly plug holes in the supply of Russian peasants with bodies. In order to continue combat operations adequate to the current challenges in this direction, it is necessary, first of all, to reach the barrier line. That’s what the military thinks.

Ithink they have reason to think so, and it is unlikely that their assessments are motivated by the desire to hang new medals and stars on their uniforms. For leaving the cities – orders are not given. Surovikin is well aware of this and his assessments are hardly dictated by vanity or incompetence. He got the inheritance that he got. Nobody had any illusions. The miracle didn’t happen. As for political risks, it is not for him to assess them, and I am sure that this time the information on Kherson was received by the decision-making center without distortion. At least as far as the military component is concerned. Did we have a choice? I’m afraid we didn’t leave it to ourselves. Largely because of the logic in which they fought all the previous months. We must have the courage and courage to recognize this and rebuild.

Together with the military-industrial complex, restore the combat capability of the army, build up forces and resources. And, of course, to punish those who are guilty of their current deficit. Understand where direct betrayal took place. And where is the criminal negligence. The operational pause, which, of course, will occur sooner or later, will need to be used as efficiently as possible. Yes, this is a black page in the history of the Russian Army. Russian State. tragic page. But in many ways it will depend on you and me with what and how we will start the next one.”