Iranian Drones in Ukraine Made from U.S. Components

Iranian Drones in Ukraine Made from U.S. Components 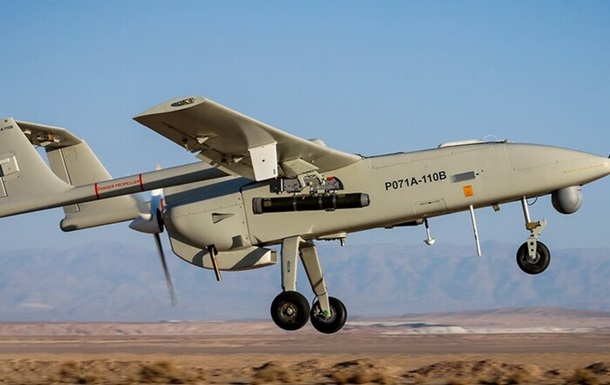 According to an intelligence report released by Ukrainian Intelligence “3/4 of components of Iranian drones downed in Ukraine have Western made parts.”

According to the report:

This report further illuminated suspicions that sanctions on the Iranian arms industry have not been effective, even more damning, that Western supply chains are fueling the construction of these drones. For the last two months, Iran has been providing Russia with hundreds of one way attack and unmanned aerial combat vehicles capable of intelligence, surveillance and reconnaissance (ISR) and strike missions in Ukraine. This report will force these companies in particular to examine where their products are going after leaving the factory.

On September 8th, the US Department of Treasury expanded sanctions on Iranian drone manufacturers for supplying Russias war in Ukraine, these sanctions targeted  Pavras Pars Company, Design and Manufacturing of Aircraft Engines (DAMA) , and Baharestan Kish Company. Those sanctions and threats of sanctions against entities dealing with them seem to have been ineffective.