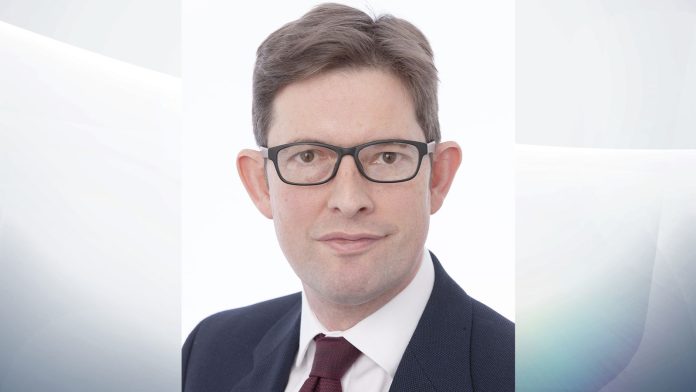 In his annual National Threat Assessment speech to the British people, MI5 Director  Ken McCullum laid out various plots by the Iranian government to kidnap or assassinate British citizens, some living in the UK.

He commented that Iranian intelligence services made at least 10 attempts to kill or kidnap British citizens, most notably, two Anglo-Iranian journalists working for an independent Persian language television channel, based in the UK.

He also said Iran was the “state actor which most frequently crosses into terrorism”. The current wave of protests had prompted the regime to “resort to violence to silence critics,” said Mr McCallum, adding: “Iran projects threat to the UK directly, through its aggressive intelligence services.”

In the last two month, major social and political upheaval has faced the Islamic Republic after the brutal killing of 22-year-old Mahsa Amini , who had been arrested by the Guidance Patrol for wearing an “improper” hijab — in violation of Iran’s mandatory hijab law — while visiting Tehran from Saqqez on September 16th, 2022. Since then, hundreds of Iranian civilians have been killed by security forces with an estimated 15,000 arrested. This week the Iranian government handed down its first death sentence to protestors.

This internal strife has caused Iranian state actors to go in the offensive in UK, attempting to quell international dissidence they view as influencing their citizens.

In addition to his comments on Iran, Director McCullum discussed how 400 Russian spies had been ejected from EU nations since the February invasion of Ukraine, overt Chinese pressure to influence UK politics, and right wing extremism.

The Security Service, also known as MI5, is the United Kingdom’s domestic counter-intelligence and security agency and is part of its intelligence machinery alongside the Secret Intelligence Service, Government Communications Headquarters, and Defence Intelligence.