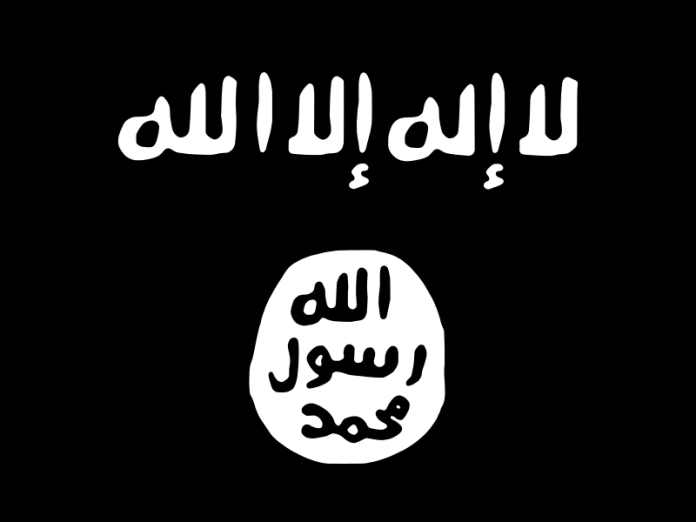 Al-Qaeda in the Arabian Peninsula (AQAP) has undertaken a massive messaging campaign leading up to the 2022 FIFA World Cup in Qatar, which started today. The games are being played at multiple stadiums across the country, presenting a ripe security challenge for the host state and opportunities for AQAP to target civilians. Qatar is the first Arab State to be chosen to host the World Cup, On 2 December 2010, it was announced that Qatar would host.

The matches for each group were allocated to the following stadiums:

AQAP initially began issuing statements to its followers on RocketChat three months ago calling for lone-wolf attacks against Westerners. However, in the last twenty-four hours a flurry of statements has been published which include:

And finally, moments ago AQAP channels called on followers en masse to wage physical “jihad” in the face of an “invasion” of Qatar by the World Cup, which aims to “destroy” Muslim communities and values. This call to arms against the cup is not an idle threat. However, the potency of the group has been called into question by Western analysts after the killing of Ayman al-Zawahiri in Kabul, Afghanistan last August. Since then, a clear leader has not risen to the occasion and it is unclear if the group can muster a concentrated attack on the games. However, the possibility of a lone wolf attack is should not be ignored.