Amidst widespread unrest, Canada says Iran is threatening its citizens. 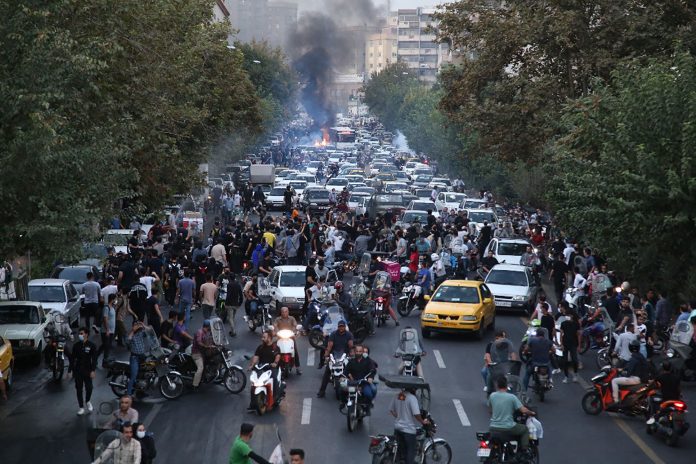 “CSIS is actively investigating several threats to life emanating from the Islamic Republic of Iran based on credible intelligence,” -CSIS Spokesman Eric Balsam

A few days ago it was publicly announced by CSIS, the Canadian Security Intelligence Service, that Iran is issuing death threats to Iranian dissidents currently residing in Canada. These threats, CSIS says, are credible.

“But obviously Iran is a significant concern these days, with not just the extraordinary heroics of women and girls in Iran standing up to the regime … We also know there are significant concerns about Iranians interfering with the wellbeing of Canadian citizens here in Canada.” – Prime Minister Trudeau

In recent weeks the Canadian government has issued lifetime bans on entrance to Canada for much of Iran’s government leadership as well as a number of officials from the IRGC, the Islamic Revolutionary Guard Corps.

The UK is reporting a similar issue. Director-General of the UK’s MI5 has said they have found Iran to be responsible for plans to kidnap, or even kill, at least 10 people in the UK in just this year, both citizens and people simply residing there.

The threats appear to have stepped up as protests worldwide occur in support of Iranian anti-government protests, which are entering their third month.

Historically, Iran has targeted dissidents abroad with kidnappings and death threats in order to silence dissent.

-Written by Sébastien G of GoodHistory