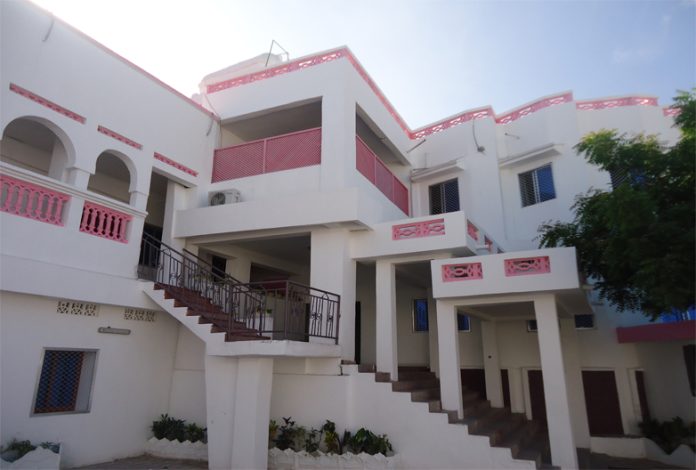 Somali Security Forces have claimed that they have rescued several government officials from an ongoing al-Shabaab attack. Somali Minister of Fisheries Aden and Senator Mohamed are among those rescued. Pro-Shabaab outlets on Telegram have claimed that the terrorist group has seized control of the hotel, while Somali security forces claim they are “handling the situation.”

Senior government officials are still trapped inside the building.

The security forces are dealing with an attack that began with explosion that the Al-Shabaab militia targeted Hotel Villa Rosa in Mogadishu.
More information to come later.

At approximately 1203 EST, two large explosions were detected at the Ville Rose Hotel in Mogadishu Somalia where several Somali government officials including members of parliament were gathered for a meeting. The explosions have been confirmed as two vehicle-borne improvised explosive devices. (VBIED)

By 1218 EST, automatic gunfire was heard by several dozen civilian witnesses. By 1234 EST, the Somali Minister of State for Environment and Climate Change, Aw Hirsi, confirmed that he had survived an attack at the Villa Hotel, but that the militants were combing the area.

I am save from a terrorist explosion targeted at my residence, Villa Rays. ????? ???.

At 1238 pro-Shabaab telegram pages began posting jubilant announcements that the group had claimed responsibility for the attack, targeting government ministers. The attack is still ongoing and several government employees including MPs have been reported to be trapped in the hotel.

Somali Minister of Internal Security Affairs Doodishe has been injured in the ongoing attack. Pro-Shabaab outlets are also claiming the Deputy Minister of Defense has also been injured, but that has not been verified.