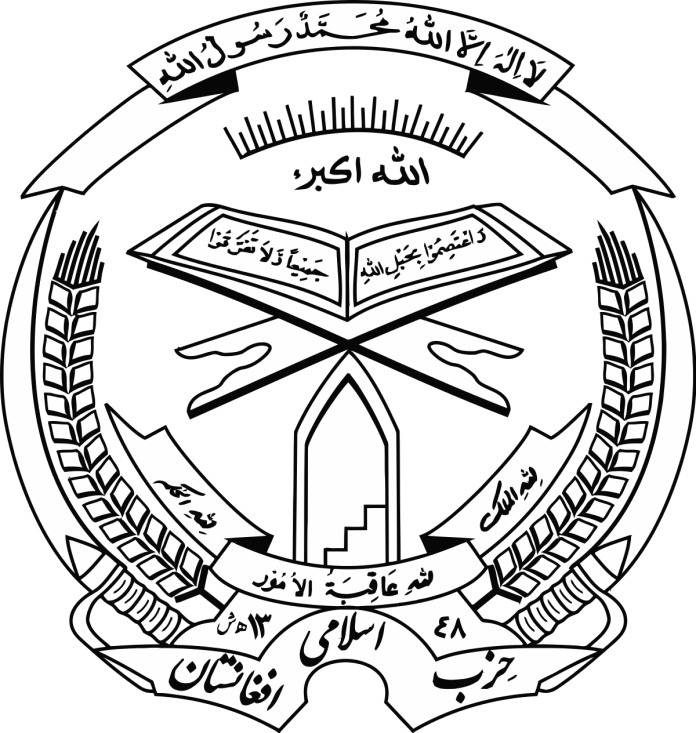 At approximately 0513 EST, two would-be suicide bombers initiated a complex attack on the Hezbe-Islami Gulbuddin party headquarters in Kabul Afghanistan. The attack reportedly was targeting Gulbuddin Hekmatyar, the leader of the party. However, his family has since confirmed his safety. 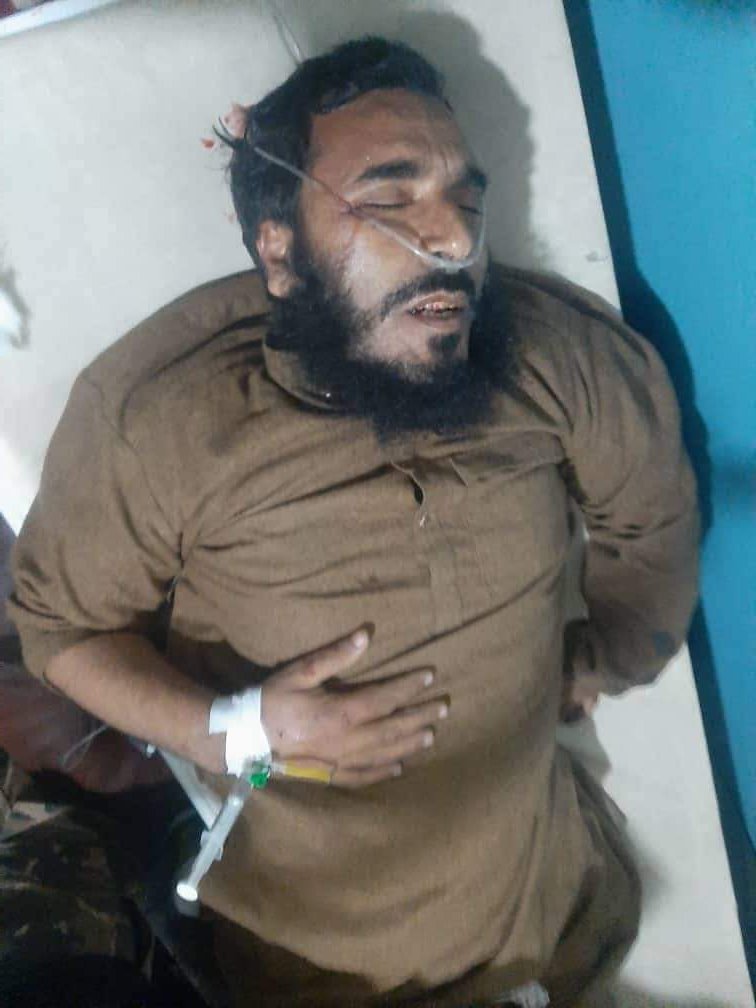 Two security guards were killed in the attack when an explosive device went off at the gate of the complex. The two attackers then attempted to enter the premises, but were killed by Gulbuddin’s bodyguards.

While no group has claimed responsibility for the attack, local media has accused ISIS-K, while Taliban-backed media blame the U.S. and NATO.

Hezb-e-Islami , lit. Islamic Party, is an Islamist organization that was commonly known for fighting the Communist Government of Afghanistan and their close ally the Soviet Union. Founded and led by Gulbuddin Hekmatyar, it was established in Afghanistan in 1975. In 1979, Mulavi Younas Khalis split with Hekmatyar and established his own Hezbi Islami, known as the Khalis faction, with its power base in Nangarhar. Gulbuddin Hekmatyar’s faction is since then referred to as the Hezb-e-Islami Gulbuddin, or HIG.

During the Soviet–Afghan War (1979–1989), Hezb-e Islami Gulbuddin was well-financed by anti-Soviet forces through the Pakistani Inter-Services Intelligence (ISI). In the mid-1990s, the HIG was “sidelined from Afghan politics” by the rise of the Taliban. In the post-2001 war in Afghanistan, HIG “reemerged as an aggressive militant group, claiming responsibility for many bloody attacks against Coalition forces and the administration of President Hamid Karzai”. The group signed a peace deal with the Ghani administration in 2016.

After the bloody withdrawal of coalition forces from Afghanistan, on 17 August 2021, Hekmatyar sought to form a government (though it was unclear whether either Karzai or Abdullah would be directly involved in any such government). (wiki) It is also not clear how the Taliban have integrated the militants since taking over.