US Set to Upgrade Taiwan’s Patriot Missile Systems, Per Bloomberg

US Set to Upgrade Taiwan’s Patriot Missile Systems, Per Bloomberg 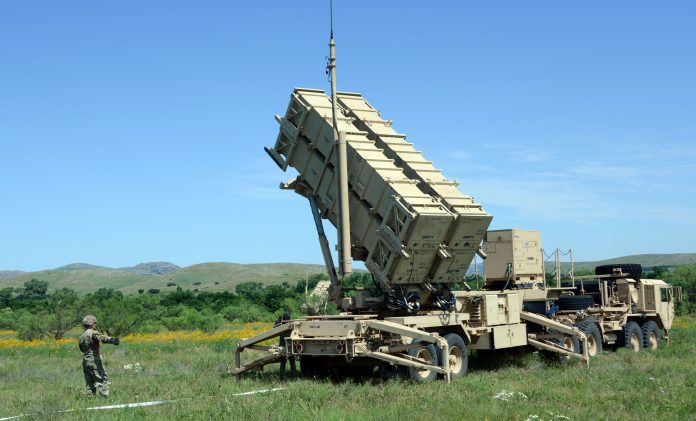 The United States has proposed selling Taiwan a PAC-3 Missile Segment upgrade for its Patriot air defense systems, a deal worth an estimated $882 million, according to a State Department notice obtained by Bloomberg News.

The upgrade is significant as it would provide up to 100 highly advanced “hit-to-kill” Pac-3 MSE surface-to-air missiles, which have increased speed, range, and maneuverability compared to other missiles of the Patriot system, according to the weapon’s manufacturer Lockheed Martin. The US Army says that the Pac-3 MSE “improves upon the original PAC-3 capability with a higher performance solid rocket motor, modified lethality enhancer, more responsive control surfaces, upgraded guidance software and insensitive munitions improvements.”

The State Department notice stated that the upgrade, which is part of the 2010 deal, will “improve [Taiwan’s] missile defense capability, defend its territorial integrity, and deter threats for regional stability.”

This will certainly anger China and increase tensions with the United States. Shortly after the initial Patriot missile deal was signed in 2010, China reacted by carrying out missile exercises and halted military-to-military cooperation with the US.