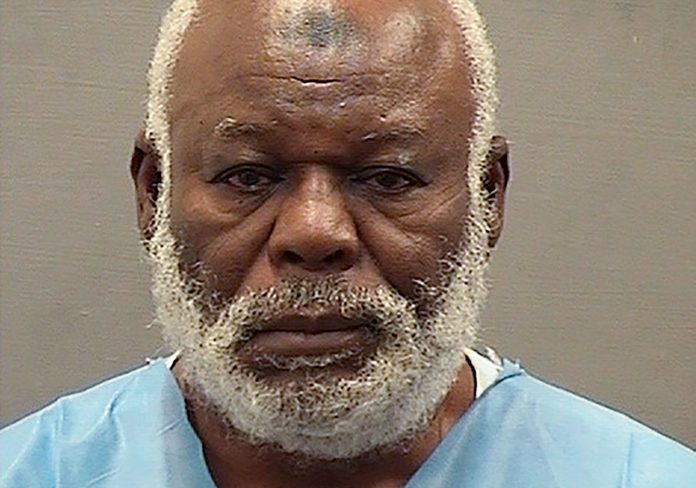 United States authorities announced that they have apprehended a Libyan suspect who they say made the bomb that took down Pan Am Flight 103 over Lockerbie, Scotland, back in 1988, which killed all 259 on board and an additional 11 people on the ground.

Pan Am Flight 103 was scheduled for a transatlantic flight from Frankfurt, Germany, to Detroit, with planned layovers in London and New York City. The aircraft was destroyed on December 21, 1988, after it departed Heathrow Airport when an explosive device hidden in a suitcase detonated. Falling debris rained down on the Scottish town of Lockerbie, killing 11 residents. There were no survivors from the aircraft. Of the passengers killed, 179 were Americans, including State Department and CIA intelligence officials.

Abu Agila Mas’ud, a former explosives expert with Gaddafi’s intelligence services, was accused by the United States of creating the bomb used in the attack. In 2012, Mas’ud was captured by Libyan rebels following the collapse of Gaddafi’s government, where he allegedly confessed to taking part in the bombing at the request of Libyan intelligence and working with two other conspirators. According to an FBI affidavit, American authorities obtained a copy of his confession in 2017 and sought his extradition after formally charging him in 2020. It remains unclear how Mas’ud ended up in American custody as Mas’ud was reportedly kidnapped from his Tripoli home by unknown gunmen in November.

Mas’ud is the third suspect to be charged in the attack. Libyan intelligence officer Abdelbaset al-Megrahi was convicted of murder in 2001 by a Scottish court for his part in the bombing and was sentence to life in prison, but was released in 2009 due to a terminal cancer diagnosis. He died in 2012. Conspirator Lamin Khalifah Fhimah, another Libyan intelligence operative, was acquitted during his trial.