What We Know About the NYC New Years Terror Suspect

What We Know About the NYC New Years Terror Suspect 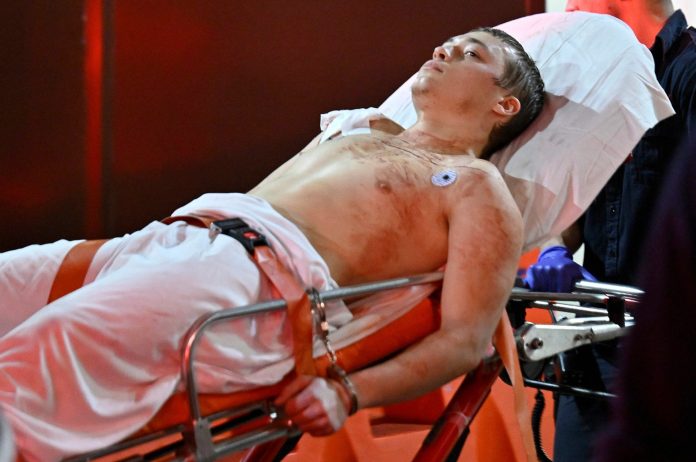 More information has been revealed about Trevor Bickford, the 19 year old suspect who attacked a group of NYPD police officers on New Years Eve with a machete, and his jihadist motivations.

On New Year’s Eve at around 10:11 pm local time, Bickford attacked a group of NYPD police officers at the intersection of Eighth Avenue and West 52nd Street, which sat outside of the security perimeter established for Times Square. Two officers, one of whom had graduated from the police academy a day before, were both slashed in the face with a machete. A third officer opened fire on Bickford, which hit him once in the shoulder and resulted in his arrest. The two wounded officers were taken to the hospital and are expected to survive. 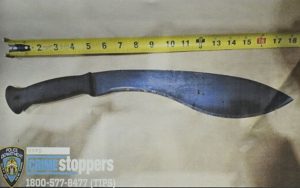 Since the attack, more information has been made available about Bickford, his past, and his motivations.

Bickford was described as a seemingly normal teenager from Wells, Maine, who excelled academically and in sports while in high school. After his father passed away in 2018 due to an overdose, Bickford was said to have turned to religion, specifically Islam, as a coping mechanism. It wasn’t until last month that his mother and aunt reported him to the FBI about being potentially radicalized, which landed him on the terror watch list, according to the NY Post, Fox News, and CBS New York, citing high-ranking police officials. NBC News, citing four law enforcement officials, reported that Bickford was interviewed by federal agents last month.

Bickford was allegedly planning on traveling to Afghanistan to join the Taliban, but instead took a train to New York City by himself on December 29 to carry out the attack, which he planned on targeting “enemies of the state.” Bickford is believed to have acted alone and not be part of any established terror organization. Police sources have also indicated that he was carrying a diary and manifesto on him during the attack, in which the contents remain largely unknown at this time. The NY Post, citing a police source, reported that the manifesto urged his family to “repent to Allah and accept Islam” and had letters made out to his two brothers, one of whom is in the Marines.