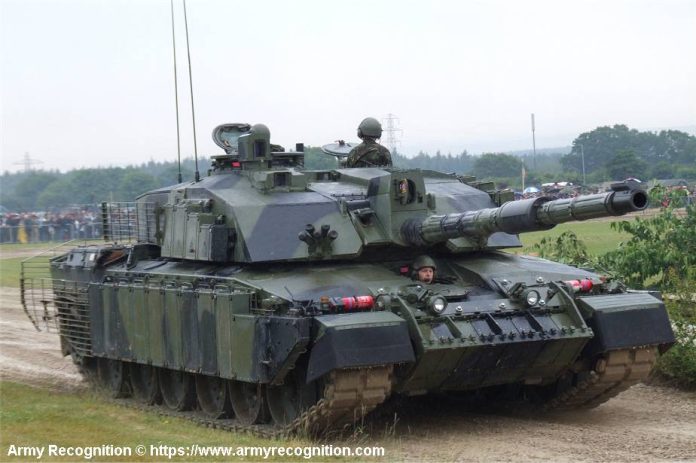 The United Kingdom is reportedly mulling, being the first Western nation to supply modern main battle tanks (MBT) to Ukraine. Sky News was the first to report on such a development. The Ukrainian Contact Group, the U.S.-led coalition assisting Ukraine against Russia’s February 2022 invasion, is set to meet on January 20th. According to their sources, no decision has been reached by the British Prime Minister. However, the considerations are for about (20) Challenger 2, which would field a company-sized element of tanks.

So far, the Czech Republic and Poland have donated more than two hundred T-72 main battle tanks, which American and British main battle tanks have backfilled. However, the legacy T-72s are, at most, twenty years older than the turn-of-the-century Challenger 2, which the British Army first started fielding in 1999. 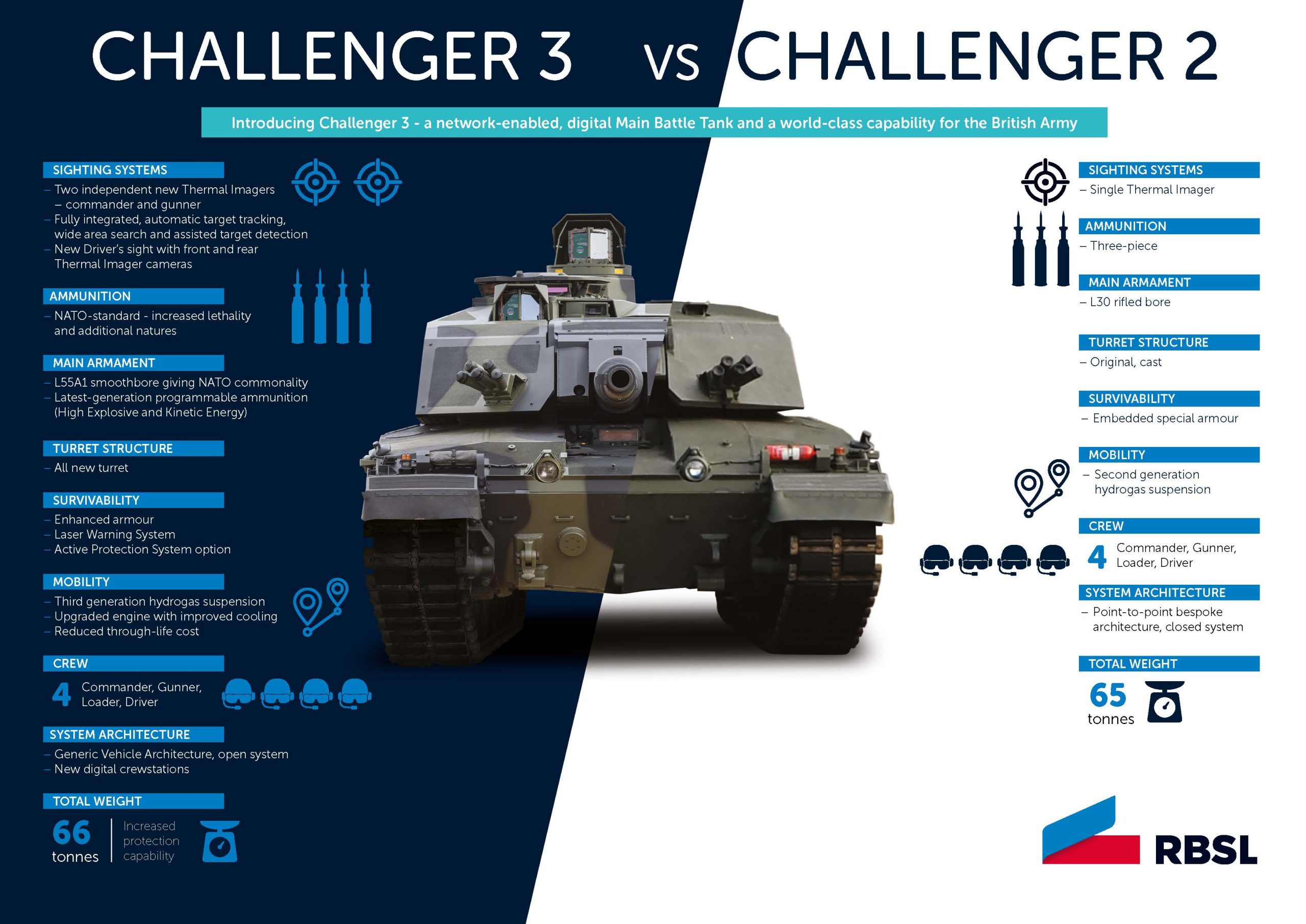 The Challenger 2’s most formidable foe in Ukraine would be the Russian T-90. Instead of doing a side-by-side analysis of the specifications, which would ultimately show that both are formidable modern MBTs with comparable main f\gun calibers and armor, instead consider this scenario by Timothy Soh, a Former Defence and Geopolitics writer at DefensePoliticsAsia.com

Both tanks are crewed by competent veterans.

Both tanks spot each other.

Both tanks have rounds in the breech. As both gunners blinked from the sweat on on their brow. The T-90MS fires first.

The Russian made T-90MS fired the 125mm 3BM-42M APFSDS made of Wolframite Heavy Alloy (WHA – Tungsten).

Both rounds pass each other.

The T-90MS WHA round slams into the Challenger 2’s turret. The heavy and dense Tungsten rod at high velocity meets the incredibly hard Dorchester 2 and shatters. When an unstoppable force meets an unmovable object, they both surrender. In the magical high velocity realm, the two meeting object behaves like a fluid. A huge rock splashing into a pond. The Dorchester 2 laminate of the turret cracks and deforms, but the tungsten did not manage to punch a hole through.

Challenger 2’s UX round flies true to its target, the dense uranium rod contacts a Relikt plate on the T-90MS’ turret. The plate detonates. While the detonation does not destroy the UX rod, it shifts its path, reducing and redirecting the jet from its intended point of impact. The warped UX round, slightly off-centre, clanks against the steel turret of the T-90MS, taking off chunks of steel before finally embedding itself in the ceramic layered armour of the turret. It created a shower of debris.

As the autoloader cycles on the T-90MS, the round loads in mere seconds. The Challenger 2’s loader struggled with the two piece 120mm projectile and charge. The Challenger 2’s TC knowing this disadvantage dispensed smoke charges and ordered the driver to re-position the tank. This eliminated the T-90MS’ targeting advantage.

Once the Challenger 2’s ammunition was loaded, the TC ordered the tank forward, driving through the smoke curtain.

The T-90MS sighted up the Challenger 2 again and fired first. The high velocity WHA round landed squarely on the Challenger 2’s glacis, it’s heavy tungsten rod punched into the Dorchester 2 plates. Unlike the first time, this round managed to crack the laminates and punch a little through the thinner glacis armour. Tungsten fragments spewed forth like shotgun rounds. It took chunks off the driver’s shoulder.

Fighting the panic that was beginning to grip the gunner, the TC yelled for the gunner to fire. Bang! The next UX round flew.

By this time, the T-90MS had already loaded a fresh round and was about to fire.

Overcoming his trepidation, the Challenger 2’s gunner made certain to aim for the hull. The UX reached out and touched the T-90MS, grazing a Relikt plate without setting it off.

Although it is commonly believed that smoothbore guns with a higher velocity trumps the rifled gun in every way, the spinning penetrator though slower, is more aggressive than a non-spinning rod in cracking ceramics.

As the UX rod punctures through the steel hull, the tip of the rod peels away in an adiabatic shearing process, revealing a sharper core. Even the ceramic plates in the way couldn’t stop the UX as it bores deeper. Instead, the hydromechanical process used the armour to peel the outer layer of the UX rod again revealing an even sharper penetrator head.

Finally, completing its journey, it exits through the T-90MS’ armour layers, exposing itself to the inside of the tank, and within it the oxygen.

The exposed pure uranium drank in the air and sparked, igniting the air inside the tank in a pyrophoric process.

The air ignited, and the sudden flash-point torched the rounds sitting on the carousel.

In that infinitesimal small span of time, the crew witnessed the sparks, and everything detonated.

The turret of the T-90MS flew off its hull, evacuating along with it, the charred remains of the tank commander.”