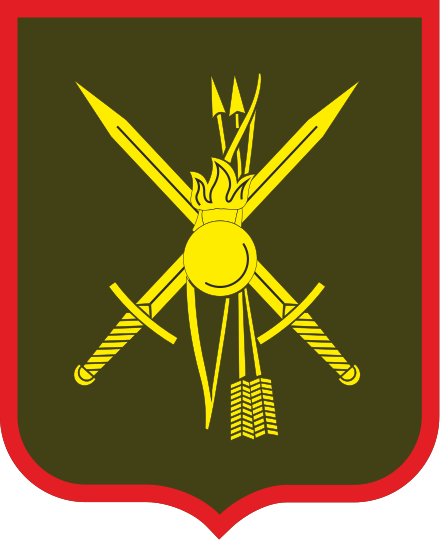 At approximately 0530 EST reports began to emerge from conscripted Russian soldiers that their group of nearly 400 infantrymen were being sent from their assembly areas near Kreminna to attack positions near Svatove where Ukrainian troops broke through during the September Kharkiv counteroffensives. One of the reports reads below:

“More than 400 mobilized from Gorno-Altaysk tomorrow from the Ukrainian Kremennaya will be sent to storm in the direction of Svatovo through minefields with machine guns against tanks. The plans of the Sota command were reported by the mobilized themselves, who noted that they were specially assigned to a non-existent regiment so as not to be included in the losses.

“We were seconded to regiment 228, such a regiment does not exist,” the mobilized said. – Tomorrow they want to send us to a hot spot with machine guns against tanks, drones, mortars on minefields. We are just cannon fodder.

Please help in any way you can. We have already been given drugs, Promedol, in case of serious injuries. We ended up in an assault company.

We are actually seconded to the third battalion of the 8th company, and according to the documents we go to the 35th regiment, the 1st battalion, they cannot find us. Some colonels-generals came here, I don’t know, they simply didn’t find us. We were thrown to the very front, we are standing under the artillery.”

On February 24, 2022, the division participated in the 2022 Kyiv offensive during the initial stage of the Russian invasion of Ukraine to the north-east of Kyiv. The 90th Guards Tank Division had two battalion tactical groups involved in the three-week Battle of Brovary, where the division suffered significant losses in personnel and equipment.

By late March, the division, along with other Russian units, began a hasty retreat out of Kyiv Oblast. Afterwards, the division redeployed to Eastern Ukraine, receiving BMPT Terminator tank support combat vehicles to join the Russian Airborne Forces fighting in Lysychansk. (wiki)

Since the Battle of Lysychansk, the division has maintained defensive positions near Kreminna after those losses. The reinforcement of the 228th and a reported offensive near Svatove demonstrates the impact of conscription and a Russian resolve to go back on the offensive in the Donbass, but also Kharkiv.