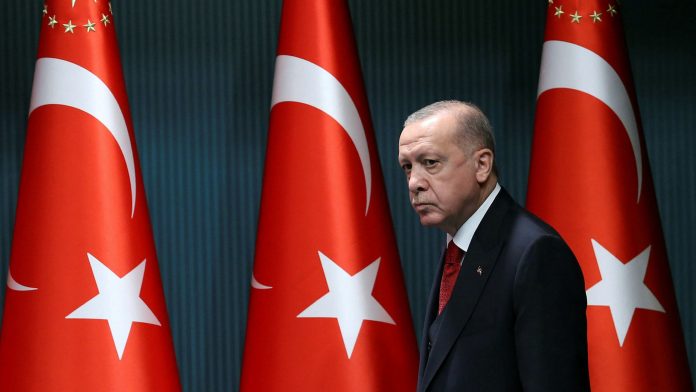 Turkish president Tayyip Erdogan has abruptly cut high-level bilateral talks with Greece after both countries accused one another of violating each other’s airspaces, largely involving disputed islands in the Aegean Sea. Tensions between the two countries continue to mount, with Erdogan warning “Don’t you learn any lessons from history? Don’t try to dance with Turkey.” It was only a year ago when bilateral talks between the two countries resumed after a five year hiatus, with topics ranging from natural resource rights and territorial claims over disputed islands. All and all, the past year has not seen any meaningful headway during the talks, but rather intensifying saber rattling.

This most recent political spat comes as Turkish Foreign Minister Mevlut Cavusoglu told Turkey’s state-run Anadolu Agency on Tuesday that “Greece has violated status of the eastern Aegean islands, so Greece must disarm these islands. Otherwise, the sovereignty debate will begin.” Just last week, Cavusoglu also warned that Turkey is “not bluffing” and is prepared to “take matters further” if Greece does not comply.

This also comes as Erdogan said that Greek Prime Minister Kyriakos Mitsotakis “no longer exists” for him after accusing Mitsotakis of attempting to block American F-16 sales to Turkey.