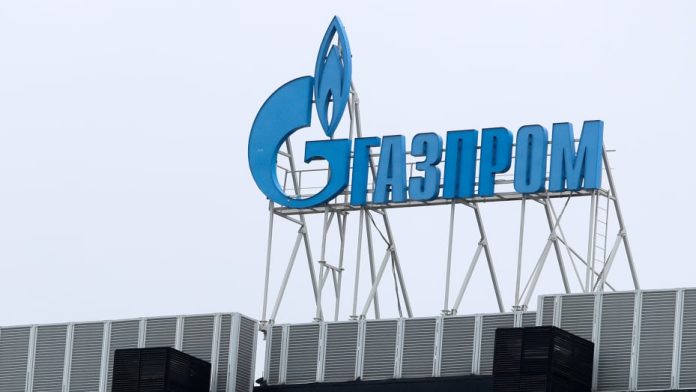 Russia’s state-owned energy corporation Gazprom has announced that gas exports to China have reach “a new all-time high” via the Power of Siberia pipeline. This is the third time this month Gazprom has set record exports with China, noting that “the gas supplies regularly exceed the contractual daily volumes this July.”

Chinese imports of Russian oil hit record numbers in May, totaling 8.42 million tonnes and marking a 55 percent increase over last year, according to the Chinese General Administration of Customs. In June, Chinese President President Xi Jinping announced that “Our cooperation between Russia and China [is] rising,” adding “Trade over the first half of this year has been [in the tens of billions of U.S. dollars] and we can expect new records in upcoming months, which is a testament to the great cooperation between our two nations,” according to RT.

Since the start of the Ukraine invasion, Russia has increasingly leaned on China as a trade partner as western nations cut back on Russian trade and seek complete reductions on Russian energy reliance.

This comes as Gazprom cut gas exports to Europe via the Nord Stream 1 pipeline to 20 percent capacity, down from an already 40 percent capacity following annual repairs. According to Gazprom, it would be shutting down one of its last two Siemens turbines, citing technical issues. Germany has claimed that there should be no technical reason for shutting down the turbine, stoking further accusations that Russia is using gas supplies to put pressure on Europe for their support of Ukraine. Fears have been raised over the possibility of Russia cutting off gas supplies completely as EU nations struggle to replenish gas stores before winter.