US Embassy to Russia Announces Retirement of Ambassador John Sullivan

US Embassy to Russia Announces Retirement of Ambassador John Sullivan 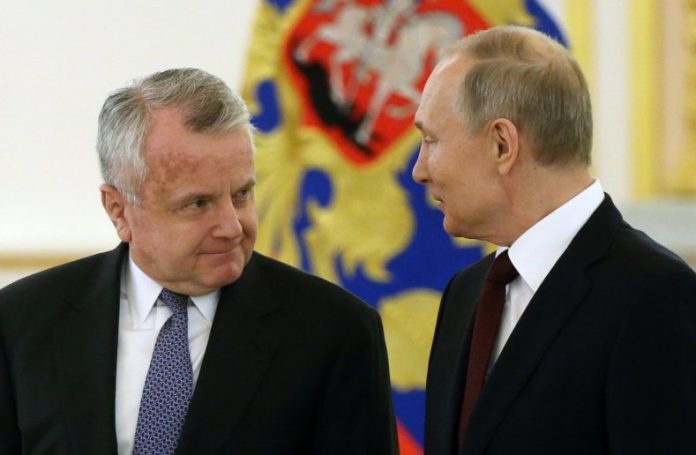 The United States Embassy in Russia announced today that Ambassador John Sullivan has left his post in Moscow and will retire. The announcement was somewhat abrupt, as neither Sullivan or the embassy made any earlier indications that he was ready to leave his position.

In a statement, the Embassy said “Ambassador Sullivan was appointed in December 2019 and has served as Ambassador for almost three years.  Following his departure, he will retire from a career in public service that has spanned four decades and five U.S. presidents, including service as the Deputy Secretary of State and in senior positions at the Departments of Justice, Defense, and Commerce.”

Sullivan has a long history of work within the United States government, having previously served as the Deputy General Counsel for the Department of Defense and Deputy Secretary of Commerce under the Bush Administration. Under the Trump Administration, Sullivan served as the Deputy Secretary of State and was later appointed as the Acting Secretary of State for three weeks following the dismissal of Rex Tillerson, who was replaced by Mike Pompeo. In 2019, Sullivan was nominated by Trump to be the American ambassador to Russia and was confirmed with bilateral support from the Senate, where he continued his work under the Biden Administration until today.