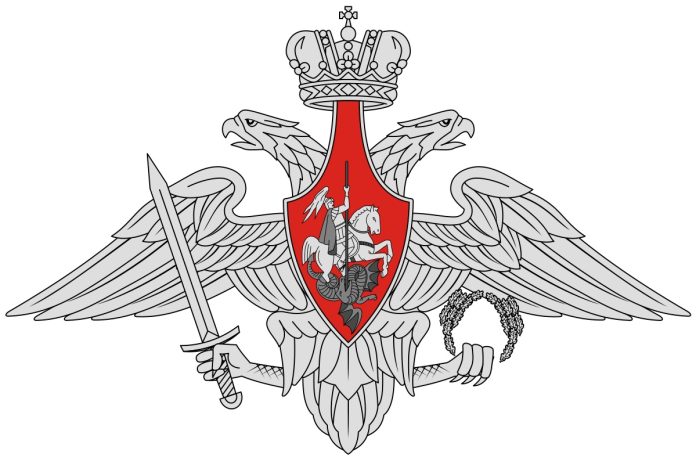 The Russian President Putin has signed a decree amending the laws concerning members of the Russian military. Among those changes is the deletion of language that limits military service to under 70 years old, changes “citizens of the Russian Federation” to “citizens”, and adds a provision that disallows civilian enrollment in the Armed Forces if they have records “ in connection with the commission of an administrative offense related to the consumption of narcotic drugs or psychotropic substances without a doctor’s prescription or new potentially dangerous psychoactive substances”.

Local Russian media interpreted these changes as restrictions on civilians from joining the military if they cannot pass a drug test or if they have prior convictions related to drugs. Russia has always been tough on drug users with both possession and consumption laws, however the addition of this language during their war in Ukraine is interesting.

Also, the amendment of “Russian citizens” to “citizens” does not seem to be significant considering foreign citizens have been allowed in the Russian military since 2015 when President Putin signed a decree allowing the practice. The full decree can be found below: