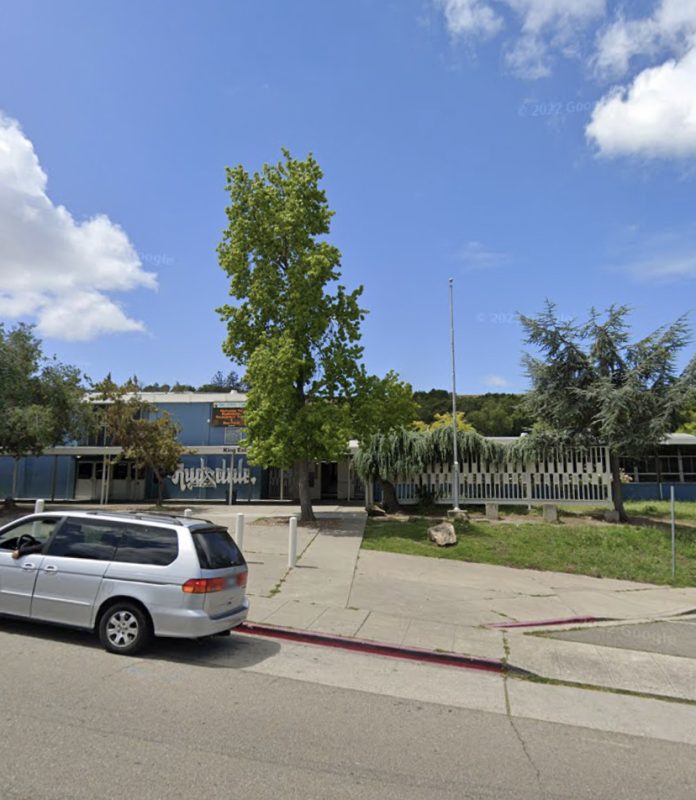 Update (1736 EST): A 6th victim has been identified. No deaths reported yet.

At least five people have been shot at the Sojourner Truth Independent Study School which houses K-12 students in Oakland, California. Three shooters are reportedly at large, police have established a cordon.

At approximately 1630 EST, the shooting was reported on the 8200 Block of Fontaine Street in Oakland. Since then the casualty numbers has risen from 2 to 5.