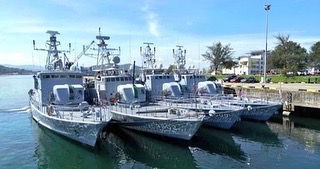 The majority of the Malaysian Navy is gathering at Sepanggar Naval Base, Sepanggar, Sabah for KERISMAS22, a large naval excercise involving both the Timur and Barat Armadas which make up the Royal Malaysian Navy. Armada Barat ships have began arriving and the exercise will begin next week with port operations. 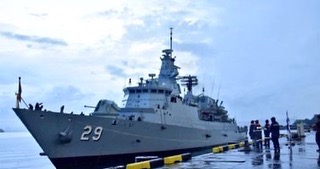 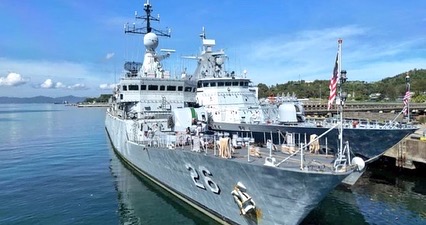 Western fleet (In Malay: Armada Barat)
– The fleet HQ was at Lumut Naval Base, Lumut, Perak. The chief of the fleet is Vice Admiral Datuk Abu Bakar bin Ajis.

Eastern fleet (In Malay: Armada Timur)
– The fleet HQ was at Sepanggar Naval Base, Sepanggar, Sabah. The chief of the fleet is Vice Admiral Dato’ Sabri bin Zali. 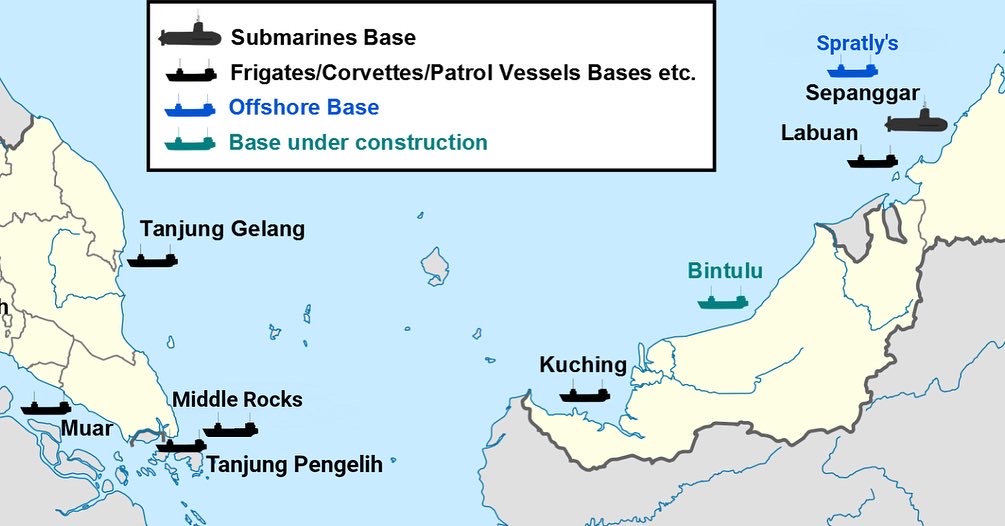