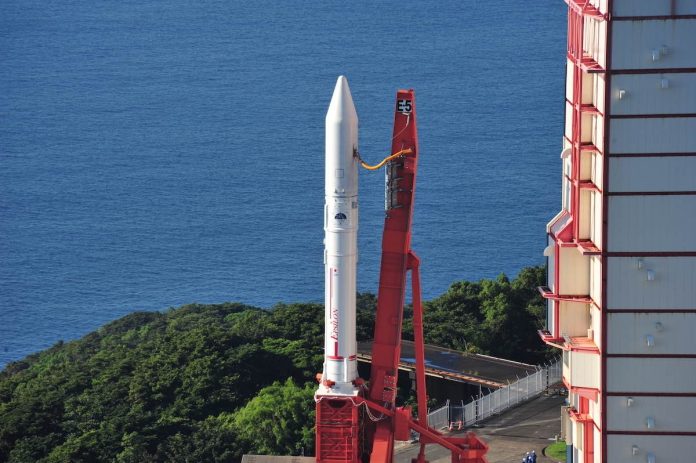 JAXA (Japanese Aerospace Exploration Agency) has issued a self-destruct order to the Epsilon-6 Rocket carrying the RAISE-3 satellite 45 minutes after taking off from Uchinoura Space Center in Kagoshima.

The rocket was flying in an unsafe manner. This is developing.

“On the morning of the 12th, the Japan Aerospace Exploration Agency (JAXA) launched the solid fuel rocket ” Epsilon ” No. 6 from the Uchinoura Space Observatory in Kimotsuki-cho, Kagoshima Prefecture, but some kind of trouble occurred and the “rocket cannot fly safely,” and issued a command destruction signal to self-destruct the rocket. Launch failed.”

”RAISE-3 stands for RApid Innovative payload demonstration Satellite-3 and the satellite was to provide on-orbit demonstrations for seven different components that were selected from public consultation. The RAISE-3 satellite was built into a square shape that features one body-mounted solar panel that uses Photovoltaic power generation.

Once launched by Epsilon, RAISE-3 was to operate in a Sun-synchronous orbit at an altitude of 560 km and an inclination of 97.6 degrees. In total, the mission period for RAISE-3 was expected to last 13 months plus an additional month after launch for on-orbit checkouts and initial operations. 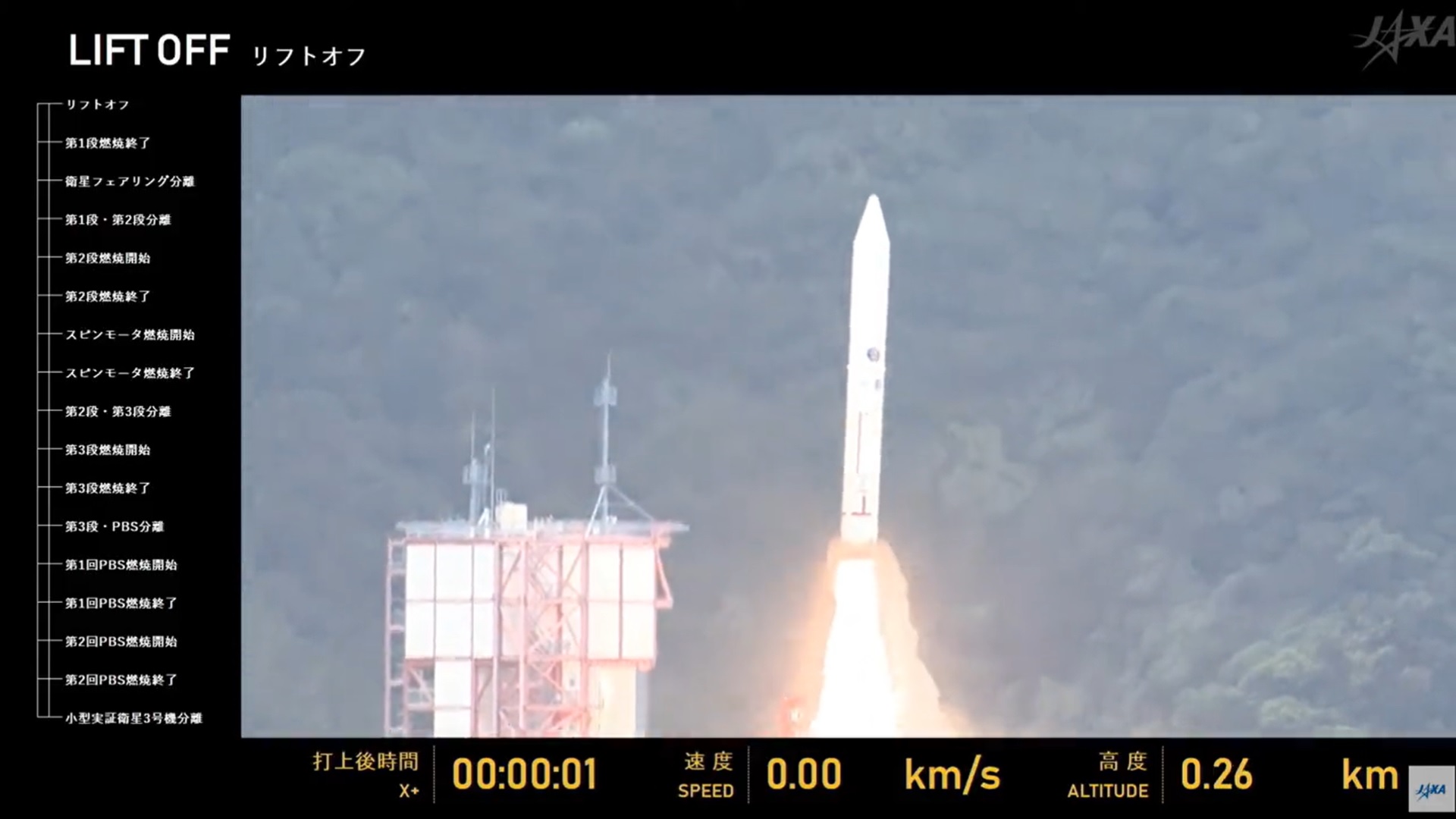 Liftoff of the sixth flight of Epsilon. (Credit: JAXA)

Some of the secondary payloads on this mission included MAGNARO, MITSUBA, KOSEN-2, WASEDA-SAT-ZERO, and FSI-SAT.”